As a statement against Islamophobia, an Arab artist has hidden a tricky message for those in the know. 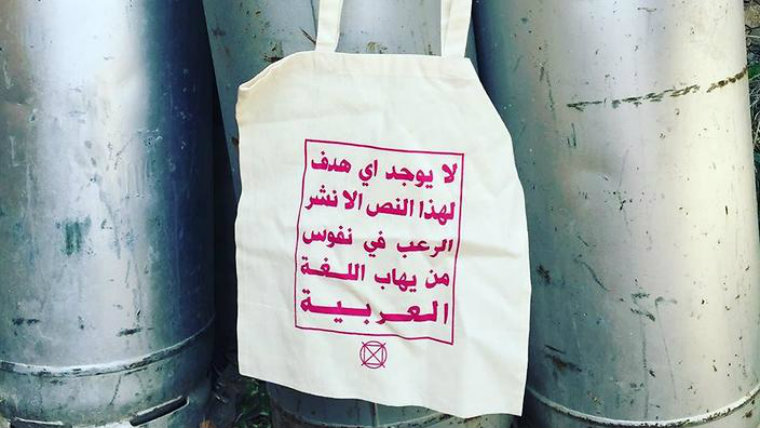 We spotted a viral photo of a bag going around on social media today and didn't pay much attention at first until we actually read what was written on it. Buzzfeed News provided all the details about the mysterious photo: Nader al-Sarras, Berlin-based journalist, took the photo of the tote bag on the metro at around 8 pm last night.

This tote bag is from Rock Paper Scissors, a graphic design and print studio that opened in Haifa, Israel a few weeks ago.

According to SBS.com (Special Broadcasting Service), the studio is run by 27-year-old Haitham Charles Haddad and 29-year-old Sana Jammalieh; they're the masterminds behind the tote bag which has a message on it that's so simple but so powerful that it's got everyone buzzing about it.

In Arabic, it says: "The only goal of this text is to spread panic among those who fear the Arabic language." Genius right?

In case you're wondering "why?", this studio is using the tote bags as a tool to convey a statement against those with prejudices against Arabs. In a time where terrorism is rampant and many Western countries have associated Arabic with extreme Islamism, the statement on this bag is to make fun and point out flagrant islamophobia and xenophobia manifested through the immediate panic of seeing the Arabic language.

Now the only question remaining is when the hell are they coming to Egypt so we can buy one for ourselves? The tote bag costs 20 shekels ($7) which is around 65LE and it's made using silk screen prints in a variety of colours. Main images courtesy of Rock Papers Scissors. You can find them here. 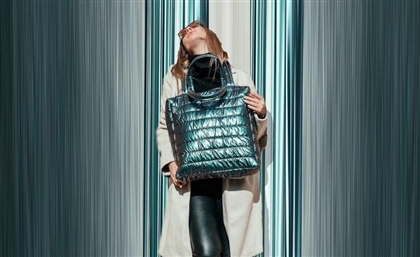 Zuri is Ringing in Y2K Metallics With Their Puffer Collection

Distinctly Western, and iconic for its time, Egyptian label Zuri is bringing [...] 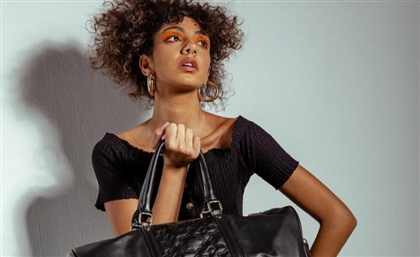 Get yourself prepared in absolute style with these travel bags from local brands... [...] 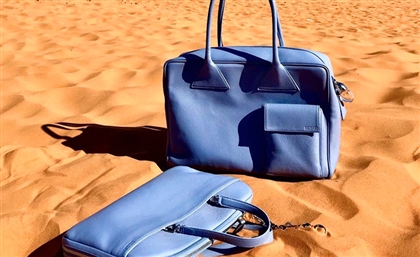