This Pharaoh Could Be the First Case of Gigantism in History 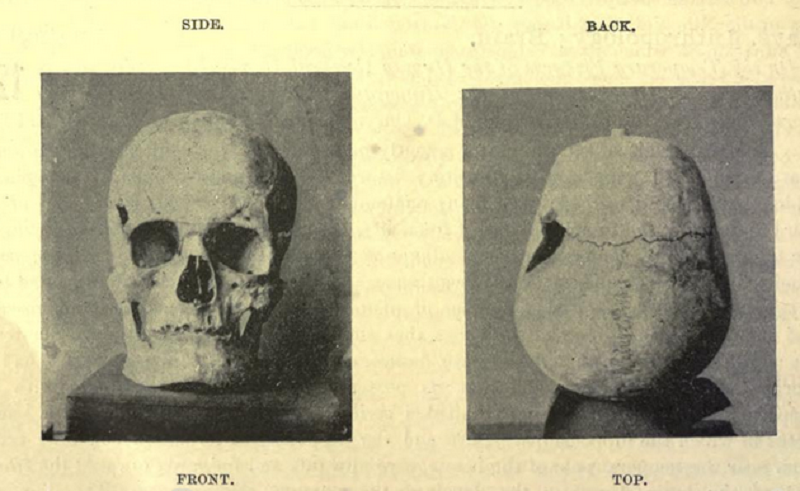 In a stunning new discovery, a team of Egyptologists from the University of Zurich published a research paper suggesting that the 3rd dynasty Egyptian Pharaoh Sanakht could possibly be the world's first case of gigantism. The research paper was originally published on The Lancet Diabetes & Endocrinology and reported on by international media outlets.

At almost two metres tall, Sanakht surpassed the average height of men living in Egypt at the time, who stood at almost 1.7 metres, according to Zurich University's Egyptologist and co-author of the research paper Michael Habicht, who further explained, "the skeleton's long bones showed evidence of exuberant growth, which are clear signs of gigantism." Sanakht's tomb was unearthed 1910 in the upper-Egyptian town of Beit Khalaf. Gigantism is a genetic and hormonal disorder which causes its barriers to grow excessively in terms of volume and height, making them practically giants in comparison to the rest of population. Individuals who are simply tall or above average due to genetic and nutritional reasons are excluded from such diagnosis.

If proven to be true, Sanakht will be the first human on record to ever be diagnosed by the disorder. "Studying the evolutionary development of diseases is of importance for today's medicine," concludes Habicht.