This is the Second Egyptian to Ever Climb Mount Everest

The road to the top of the world's highest summit started three years ago. 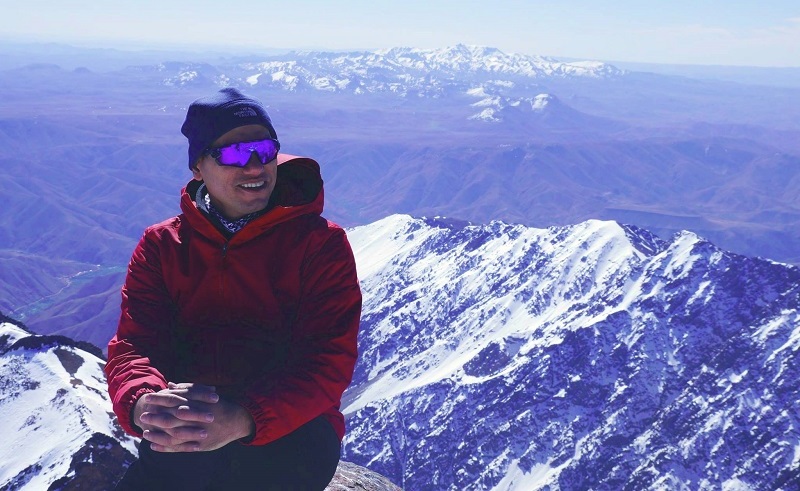 Having lived in Dubai for the past decade, ElAbd has led a successful corporate career up until he felt that his life is lacking balance between his career and personal passion, he said to Masrawy. In 2016, he joined a running club and successfully took on his first 5K marathon, after which he realised that he can't put his passion on a shelf any longer.

After joining a training camp with Omar Samra, who later became a close friend of his, ElAbd decided to attempt climbing the summit against all odds. He took part in marathons across the UAE and Europe in preparation for the endeavor, resting only one day a week. On April 4th, he, along with a team of adventurers from Jordan, Saudi Arabia, Lebanon, and Oman, began the notorious climb. Over last weekend, after weeks of uncertainty during which he was faced the threat of extreme dehydration, he finally made it to the top of the mountain.

Next on his bucket list is making it to the top of Mount Sinai, Egypt's highest summit.