Too Ugly to be True

The news story of a Chinese man suing his wife for producing ugly children has turned out to be a hoax, fooling some serious news sources. 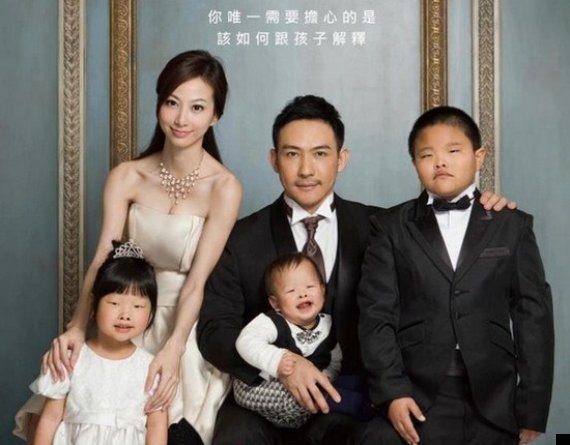 It's hard to explain but often, in the virtual world that is the web, too-stupid-to-believe stories spread with the help of Facebook, Twitter, and sometimes, even online 'news' media. If you are a social-medialite, then surely you saw a post about a Chinese man suing his wife for ugly children, and winning the case. Just reading that sentence should be enough to light that bulb in your head into questioning it. We are guessing this spread because of the picture of the good looking parents that have three extraordinarily ugly looking children, but we’re sorry to tell you it was a hoax.

The story infected the world when Fox 31’s website, among others, reported that Jian Feng divorced and sued his "beautiful" wife for around £75,000 and won, because she had deceived him into believing her good looks were all natural, when they had been fashioned from a surgeon's scalpel.

The first sign this should registered as fake story is that it is notoriously difficult to have more than one child in China. What is interesting though, is that the Huffington Post, who also covered the story, corrected themselves and are now suggesting that this story is an urban legend that may have been as old 2004.

According to Rocket News, the family portrait attached to this story is actually from a Taiwanese advertisement for plastic surgery.

It is becoming all too common to spread 'news' that isn't really news, but is disguised as such, essentially exposing global cultural ignorance. If a story seems to be too ridiculous to be true, then chances are it is.