The Cairo Pass is meant to provide a better deal for tourists while also increasing the country's foreign currency inflow. 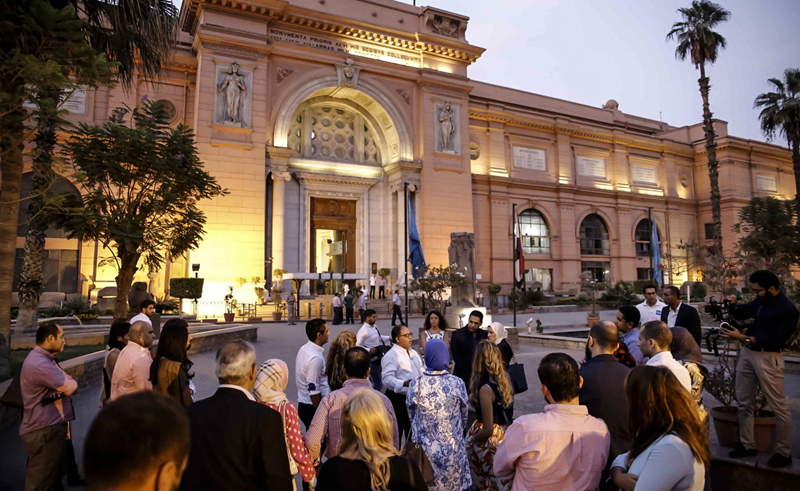 Starting November, foreign visitors to Egypt will be able to purchase a pass called the Cairo Pass, which will allow them unlimited entry to all landmarks in Cairo over a five-day period from purchase, says Egypt’s Supreme Council of Antiquities according to Daily News Egypt.

One aim of the Cairo Pass, which will be available starting November 1st, is to increase the foreign currency inflow by simultaneously providing a better deal for tourists, a Ministry of Antiquities official told Daily News Egypt.

The pass will cost $50 to foreign students and $100 to other foreigners and can be paid using foreign currencies like the British Pound and Euro. The pass’ prices are much cheaper than what students and other tourists would pay if they were to visit and obtain tickets for every site in Cairo and Giza separately, which would amount to $73 and $147, respectively.

Passes can be bought from the Department of Cultural Relations at the Ministry of Antiquities in Zamalek, the Salah el-Din Citadel in Cairo, the Egyptian Museum, or from the Giza Pyramids; where photo ID and a passport photocopy are required for regular passes, while an additional university ID is required for student passes.