The Truecaller report states that Egyptians receive a total of 10 unknown calls every month. 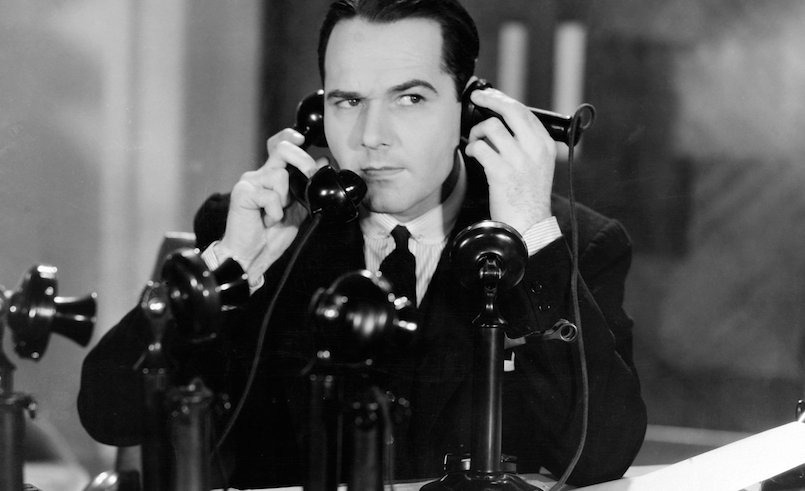 If you’re an Egyptian, then you probably get a number of creepy unknown calls every month. Whether it's the woman who insists that you’re her daughter Aya, the man who calls you to ask “enty meen?”, or the person who has no time for introductions and leads with “Momken net3araf?”, we’ve all experienced it. But we never expected that we’d be one of the top countries with the most spam calls as a report conducted by Truecaller, the caller ID app, suggests.

Egypt ranks 10th in countries most affected by spam calls in 2017 amongst India, Nigeria, South Africa, and more as shown below. The Truecaller report states that Egyptians receive a total of 10 unknown calls every month. The app, which also allows you to identify and block spammers, adds that most of the unknown spam calls received are usually fraudulent calls, in which callers fabricate stories about prizes to scam others for money.

The Truecaller graph below shows that 99% of spammers in Egypt are actually scammers while 1% encompasses telemarketing companies. So, there you have it, Egypt is home to the some of the most annoying callers in the world.