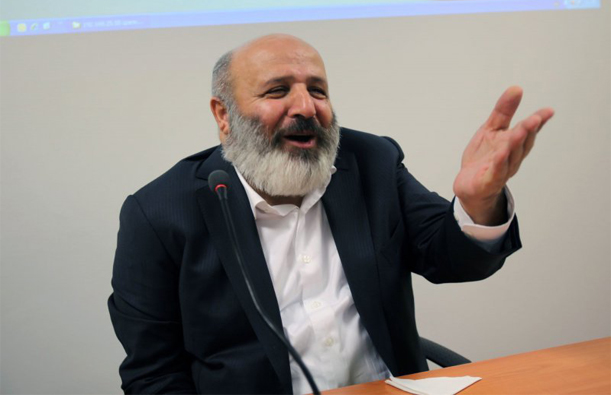 President Recep Tayyip Erdogan has probably woken up to some interesting news regarding himself. Turksih media mogul Ethem Sancak shocked a nation when he oh so casually announced his love for the president on a TV interview.

His exact words were: “While working on his campaign to get him elected prime minister, from my hometown Siirt, I met him. I saw his honesty and courage. I saw his opposition to oppression, his ability to protect the victim. The more I saw him, I feel in love [with him]. To be honest, during my days as a leftist, I could not understand the love between Mevlana [Jelaluddin Rumi, the poet] and [his companion and spiritual guide] Shams al-Tabrizi. As I got to know Erdogan, I realized that such a kind of divine love between two men is possible. When I [first] declared my love to him, I was already among the top 20 on the Forbes’ list. I did not need to wait for any favors by holding on to Erdogan’s coattails."

That’s some pretty heavy stuff. Of course you can probably assume what happened once this caught on. People were pissed. Especially the religious outlets of which some have declared he substituted Erdogan for the great Prophet Muhammad.

On May 15th the leader of the conservative Nationalist Action Party, Devlet Bahceli, commented on the unsurprising fact that people so closely follow Erdogan stating “They claim it is divine to touch Erdogan. They almost declared him a prophet. They called Erdogan the messenger of God.”.

Of course the people didn’t stop there though. The internet has been a great tool of making and breaking peoples careers. As expected, there are now several photoshopped images of him professing his love to the president.

This is a mess. 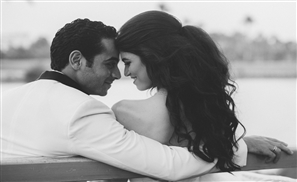 Married Under 22: Egyptian Couples Reveal What It's Like To Tie The Knot Young

Curious what it's like to get married at a young age? We reveal the stories of [...] 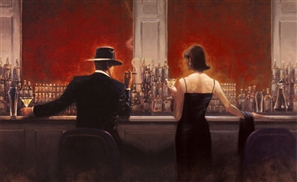 How to Score an Instant One Night Stand: The Art of Seduction

Always be ready, always be groomed, always be confident, always look and smell [...] 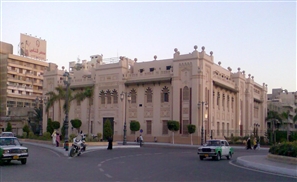 After her parents rejected her suitor, a young woman from Beheira jumped from her [...] 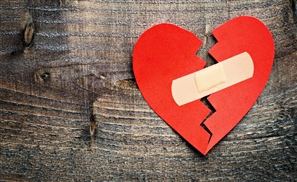