Twitter has partnered up with Al-Arabiyah during Ramadan, to alert fasters living in non-Muslim cities of the sunset timings in each respective city. 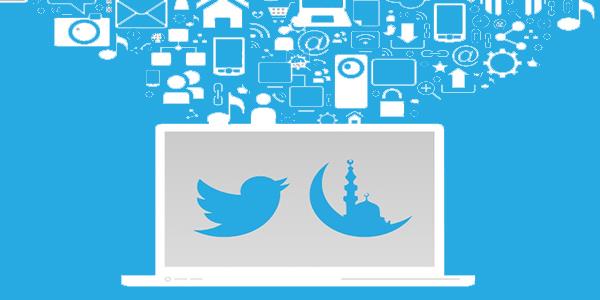 As the reality of fasting during yet another summer sets in, Muslims globally only have one question circulating in the mind: "How much longer before the sun sets?" This can prove to be a difficult questions especially when visiting or living in a country that doesn't have a city-wide prayer call to alert its famished Muslim population.

That is why Al-Arabiya have partnered with Twitter to make sure no matter where you are in the world you know when to break fast. Starting today, June 29, tweet @AlArabiya_Eng with #iftar followed by hashtagging the name of your city (e.g. @AlArabiya_Eng #Iftar #Dubai), and the @AlArabiya_Eng account will send you the time for #iftar or #imsak as well.

According to a Twitter report, last year over 74 million tweets were about Ramadan. The massive volume of tweets isn't being ignored, which is why Twitter introduced Ramadan and Eid icons to the social media platform. “Use a hashtag (#) immediately in front of the words Ramadan and Eid (in both Arabic and English), and these special icons will appear after those words,” Twitter declared on its blog.

It is officially the first day of Ramadan here in Cairo, and we here at CairoScene want to thank Twitter and Al-Arabiya for acknowledging the importance of the holy month for Islam, and wish all Muslims a Ramadan Kareem.