EgyptAir pilot Walid Murad guided his plane through the fierce Storm, Eunice making a safe landing at Heathrow Airport. And the crowd went WILD. Here's some of the spiciest reactions on Twitter. The fierce Storm Eunice blew through northwestern Europe, tearing through Britain’s skies at a deadly and unprecedented 122 miles per hour. Caught in its furious winds, Walid Murad - an EgyptAir pilot - guided his plane through the storm, making a safe landing at London’s Heathrow Airport. And the crowd went WILD. Twitter users across Egypt and the United Kingdom celebrated Murad’s heroism with a barrage of memes, the highest praise the internet can offer. So we’ve taken it upon ourselves to consolidate the most exuberant #EgyptAir reactions for your viewing pleasure… 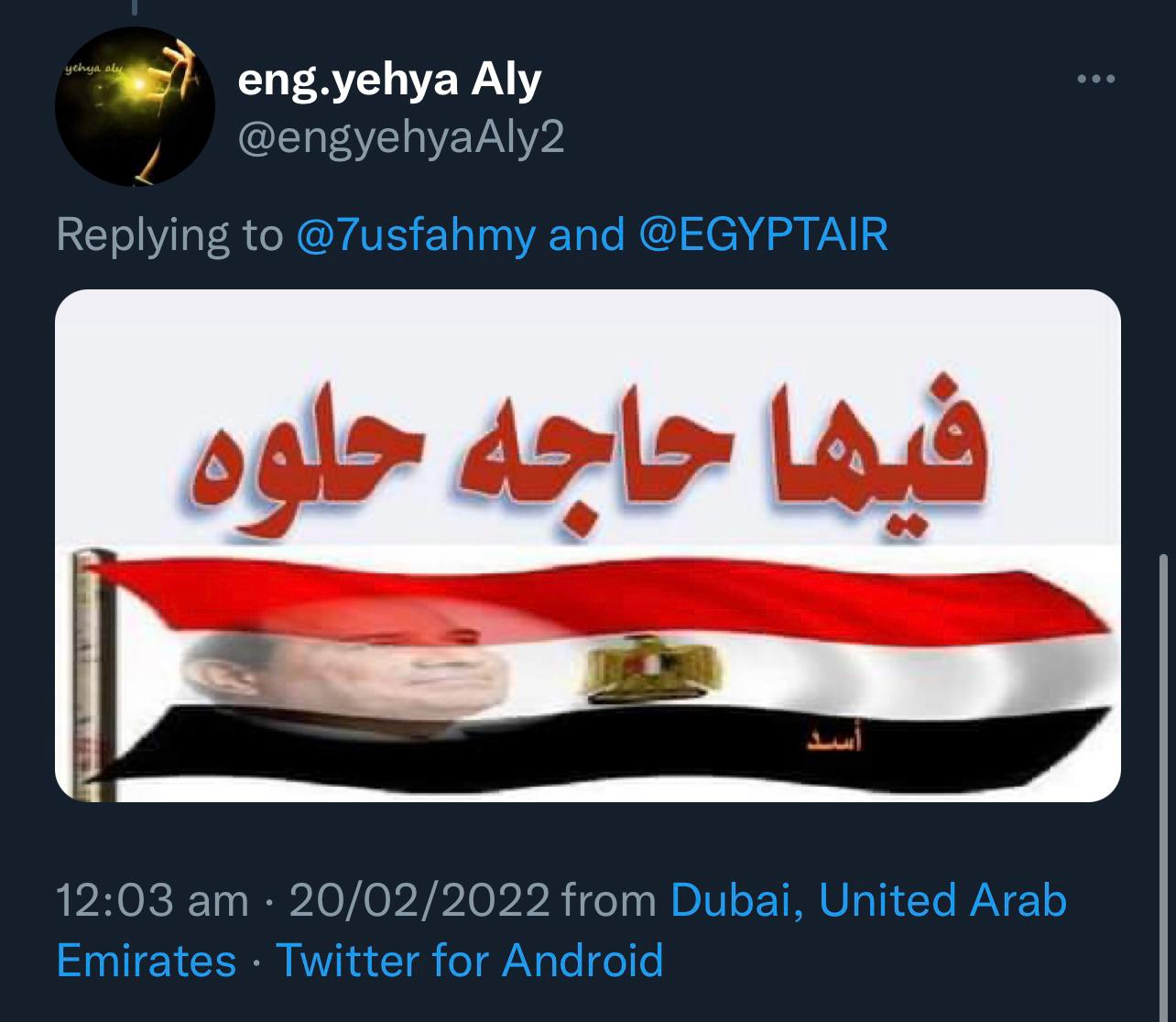 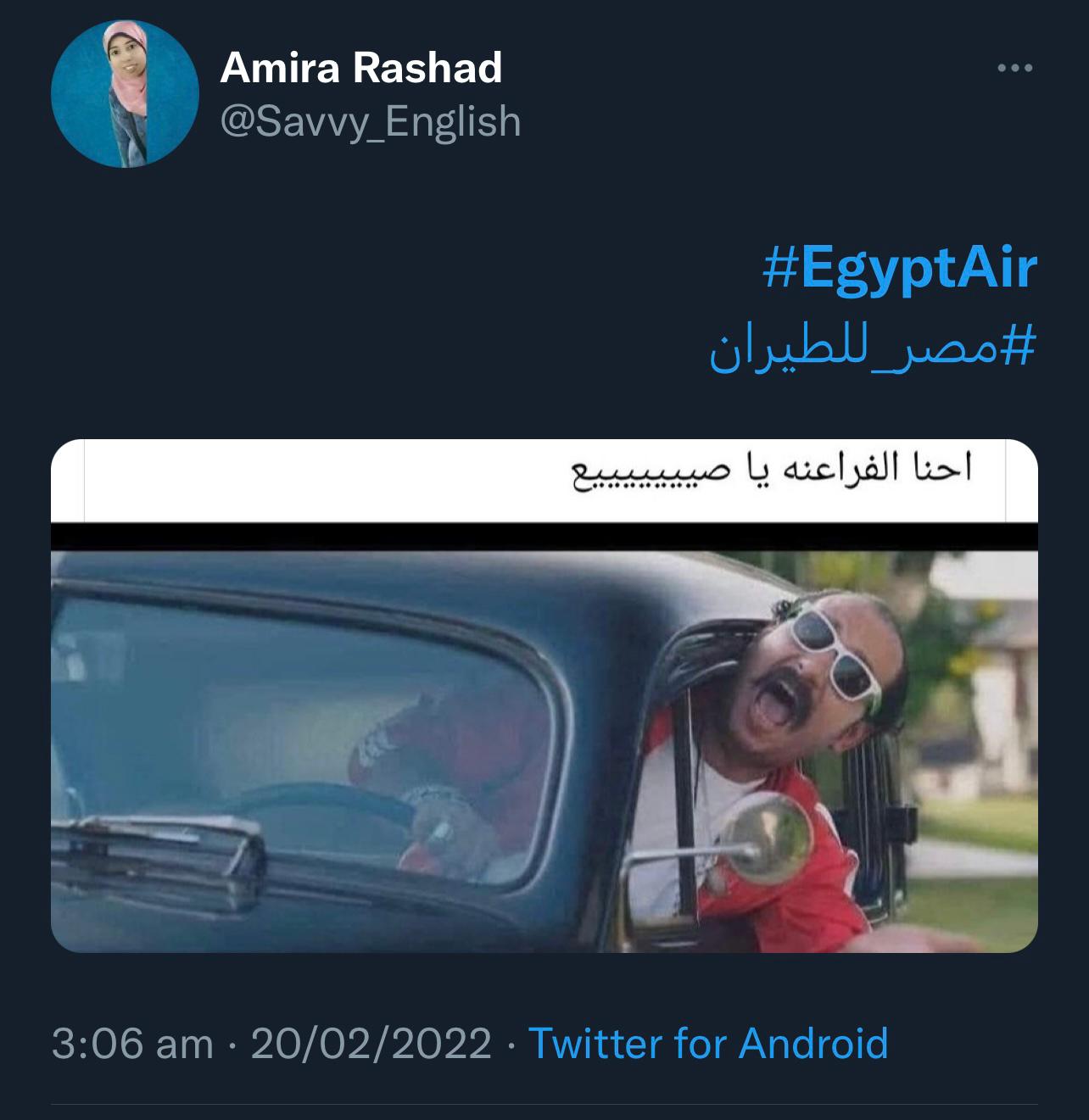 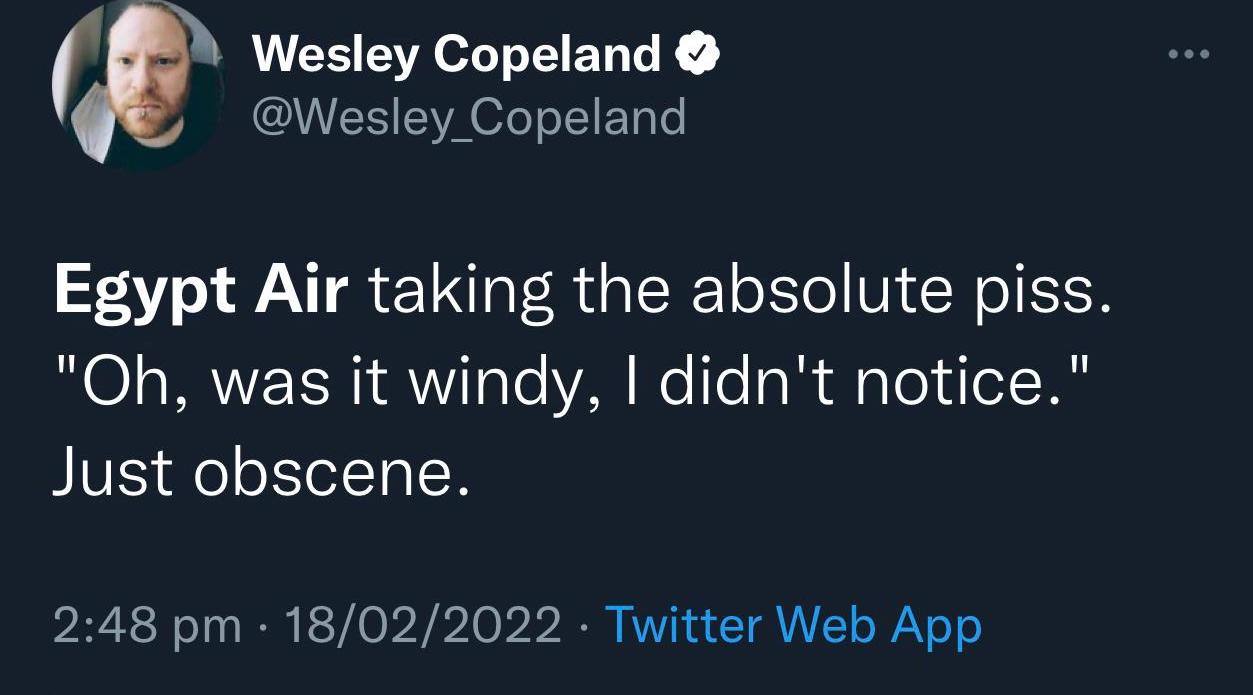 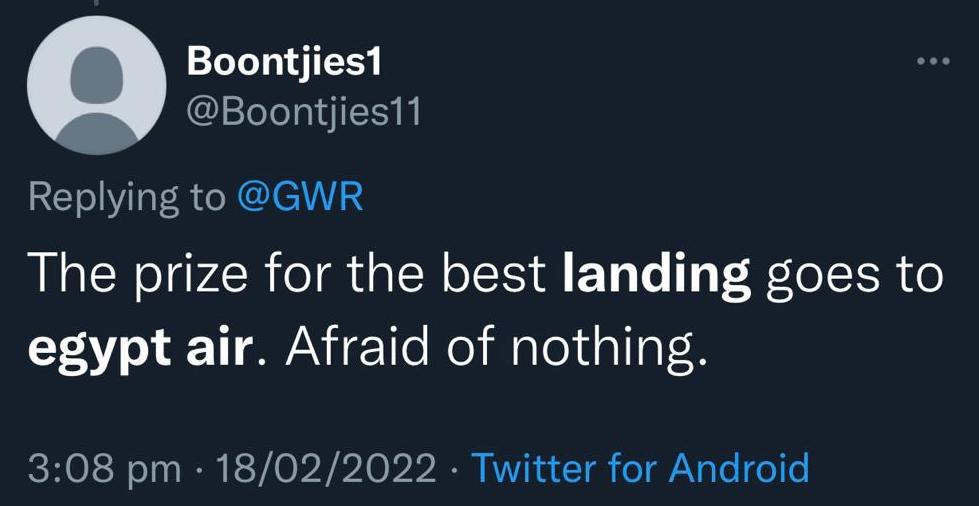 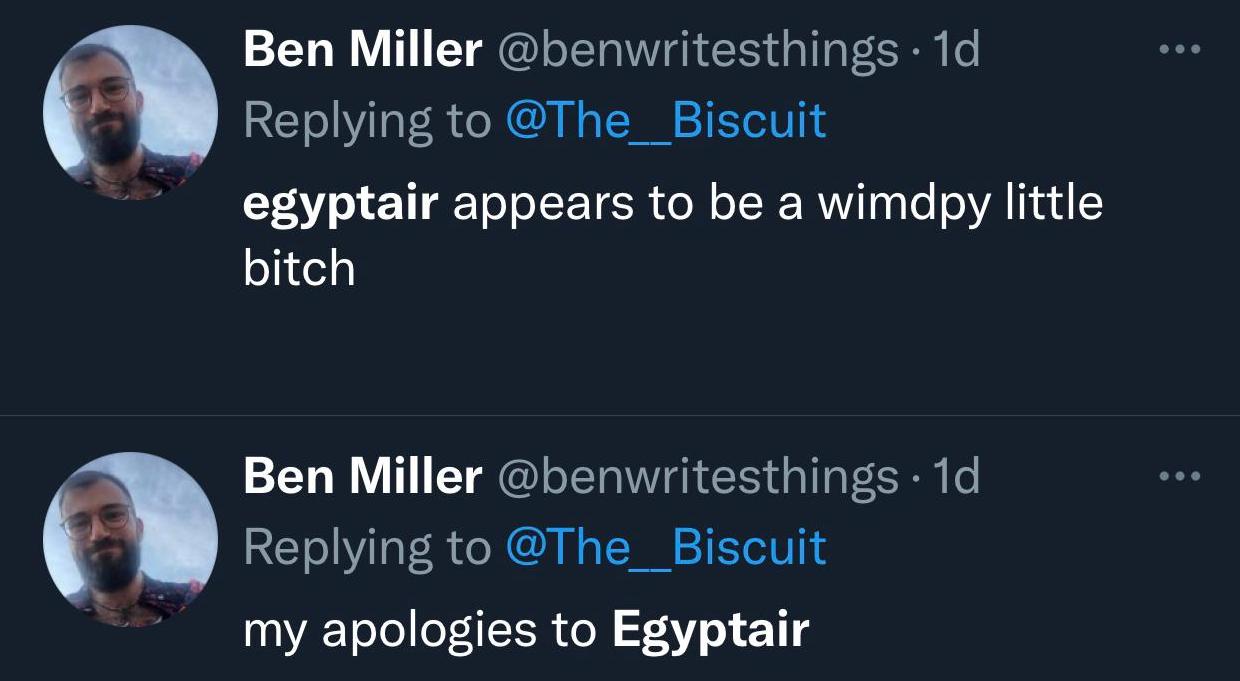