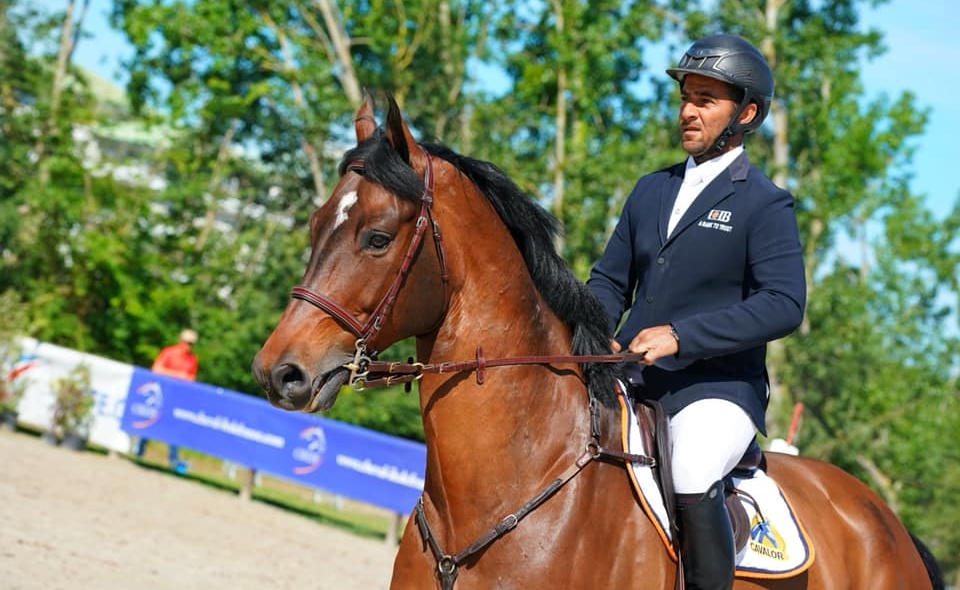 At the International Show Jumping Contest of Gijón in Spain, two riders from the Egyptian national team succeeded in qualifying for the FEI World Equestrian Games in Tryon, North Carolina, which are due to be held in September 2018. The tournament is held every four years and is one of the biggest sporting competitions in the world, being the equestrian world’s equivalent of the FIFA World Cup.

The two riders are 37 year-old Alaa Mayssara, and 39 year-old Karim El Zoghby. They will be joining another three Egyptian riders at the world tournament next year.

Alaa Mayssara, who spoke exclusively to Cairo Scene, has been riding since he was five years old, while his teammate Karim, started when he was six. It will be the first time Alaa competes in the competition. More Egyptian horsemen may still yet qualify for the FEI World Equestrian Games next year.