The UAE Wants to “Bring Happiness” to Egypt

The happiest people in the Middle East are coming to tackle our crippling nation-wide depression. 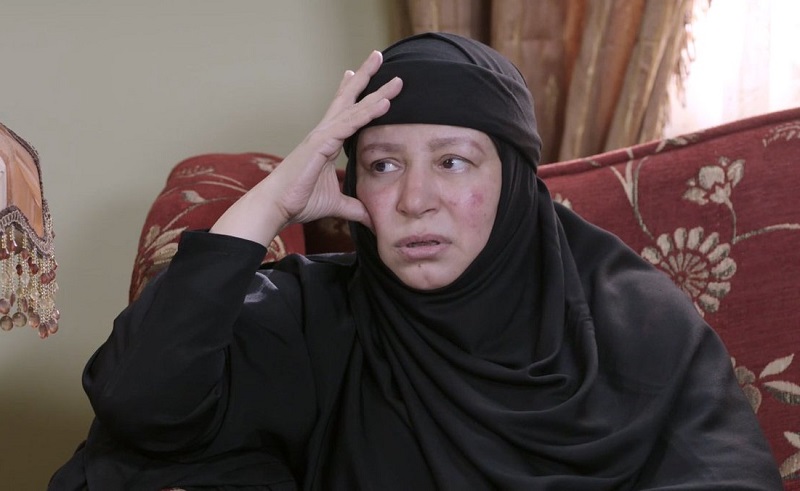 To say that Egypt isn’t exactly a happy place is akin to saying “Africa is a continent.” Going past the litany of boring social media posts about how beautiful Dahab is or how kind and compassionate the people are (thank you, expats and jaded millennials), we currently (and firmly) rank 122nd on the World Happiness Report (fuck you, Mozambique) for a variety of reasons; including life expectancy, income, social support and freedom. Seeing the sad state of affairs we’re in, the UAE decided to rise up against our misery with an initiative to throw some of that glee our way through a collaboration between UAE happiness initiative Alif Yaa Saada (Happiness from A to Z) and Egyptian NGO Arab Achievers, in addition to Egyptian training company Skyline.

Why the UAE? Well, they’re the happiest country in the Middle East, the 20th globally, and they even have a whole ministry dedicated to happiness; the best possible scenario for a middle-eastern adaptation of The Office. The Gulf country has commissioned a troupe of happiness instructors (and you thought our jobs were lame), in cooperation with Alif Yaa Saada, to train Egyptian institutions on “how to be happy.” Through a series of free events this coming July, workshops, seminars and training sessions, the jolly initiative aims to teach the Egyptian populace the truest values of happiness; positive attitudes, tolerance, generosity, coexistence and peacemaking (How not to Be Poor: A Masterclass). “The UAE stands to benefit from implementing the initiative in Egypt by giving its trainers the chance to train Egyptians in happiness-making,” said Ghada Abdel Razeq, the head of training at Skyline. “So, this is a win-win situation. It must be said that turning happiness into a science is the UAE’s gift to the Arab world.”

We’re full of hope about this positive initiative, and we pray that the distilled experience of the Emirati instructors coming our way has enough power and permeability to chip away at the decades of pure, unfiltered human suffering that the Egyptian people symbolise better than anybody out there, except Mozambique and the other 33 miserable countries behind us. In the meantime, please enjoy this cheerful video representation of our efforts at attaining happiness.