Out of 48 Imams called by investigative reporters at UK's ITV Network, 18 agreed to perform a marriage ceremony for a 14-year-old girl. 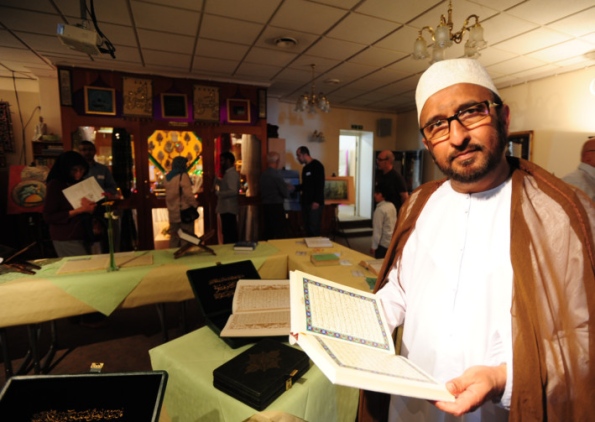 Good news. If you're a little 14-year-old girl living in the UK and completely head over heels in love with that strapping, bearded fellow thrice your age, you're in luck! Two undercover reporters for British television network, ITV, called 56 mosques to ask whether they would perform the marriage of a 14-year-old girl. 18 of them agreed.

The investigation also discovered that British Muslim clerics are willing to carry out Sharia marriages involving child brides as young as 12. The clerics were approached by a man posing as the father of a 12-year-old who wanted her to marry to prevent her from being tempted into a decadent Western lifestyle.

Imam Mohammed Kassamali, of the Husaini Islamic Centre in Peterborough, stressed the need for secrecy with such a ceremony.

He allegedly said: "If it (the marriage) was not possible, I would have told you straight away… I would love the girl to go to her husband’s houses as soon as possible, the younger the better. Under Sharia (Islamic law) there is no problem. It is said she should see her first sign of puberty at the house of her husband."

“The other thing is the underage thing and if tomorrow the girl is, let’s say coerced or forced into this, and she goes and reports it to the police then she will put all of us into the problems.”

He also urged the father to encourage the newlyweds to ‘delay the togetherness’, meaning to postpone having sex.