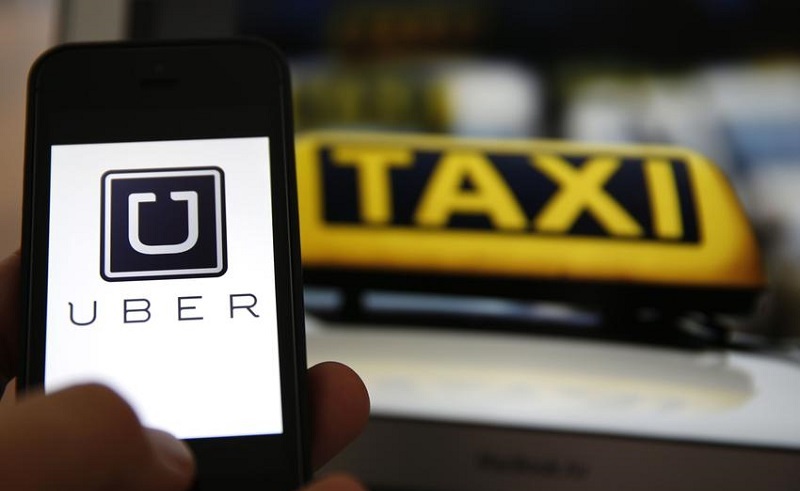 In 2016, as ride-hailing apps Uber and Careem took the Egyptian market by storm, a group of Egyptian taxi drivers took to the streets in protest of what they viewed as a violation of Egypt's traffic law. Earlier today, Egypt's Administrative Court ruled in favour of 42 drivers and ordered both companies to halt their operations in Egypt, Mada Masr reports.

The court ruling comes in line with Article 32 of the traffic law, which prohibits using privately-licensed vehicles for commercial purposes. Following the ruling, Uber announced it intends to appeal it and take the case to the High Administrative Court.

Uber's General Manager, Abdellatif Waked, released a statement following the ruling: "We respect the rulings of the Egyptian Judiciary, and cannot comment in detail on ongoing legal proceedings. However, we will appeal this decision, and continue to be available in Egypt. It is important to clarify that today’s verdict does not mean suspending the operations of Uber in Egypt."

Waked further clarified,"Uber is a significant net contributor to the local economies where we operate and we have enabled more 150,000 economic opportunities in Egypt in 2017 alone. We have been working alongside multiple ministries in the government over the last two years to form the new ridesharing framework.

"We will do all we can to ensure millions of Egyptians can continue to enjoy the benefits of on-demand transportation. We are fully committed to working with the entire sector – including taxis – to improve mobility in Egypt together."

The Emirati ride-hailing app, Careem, is yet to comment on the matter. 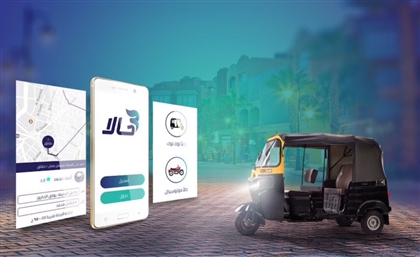 The Egyptian ride-hailing app claims to be faster and cheaper than most other [...]

Not even an entire year after its introduction into the Egyptian market, Uber has [...]