VIDEO: Celebrities Rally to Save the Nile in TV Campaign

A new commercial produced by Egypt's Ministry of Water Resources and Irrigation brings together some of the most familiar faces in an effort to reduce the pollution of the river. 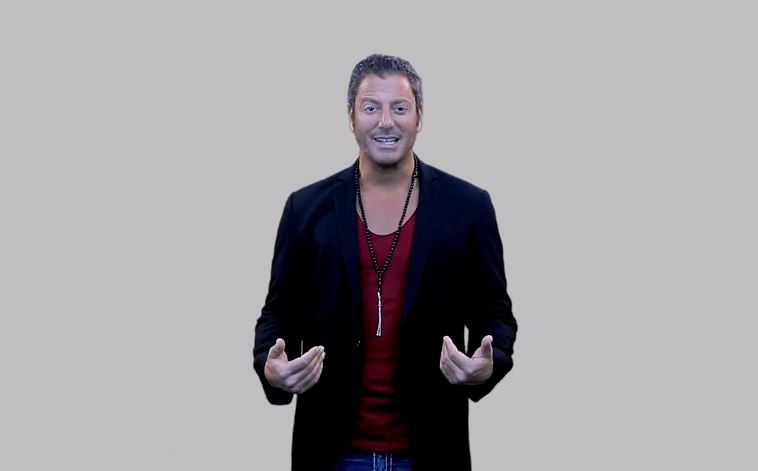 "The Nile is our responsibility," begins a suitably-tanned Tamer Hagras in the latest campaign by the Ministry of Water Resources and Irrigation, designed to stir national pride in an attempt to draw attention to the ever increasing problem of water contimination. Featuring a slew of celebrities and notable figures, including actresses Nada Bassyouni and Hanan Shawky, as well as Azhar Mufti Sheikh Aly Gomaa and the Coptic Church's Father Abdel-Masih Basit. The video also announces a hotline for concerned citizens to call to report anyone or anything that's causing harm to the river on 15116. Check it out here: