The latest in controversial news from Saudi, King Salman's senior aide was captured on video slapping a photographer. But what's possibly even more surprising is that he was fired after the incident... 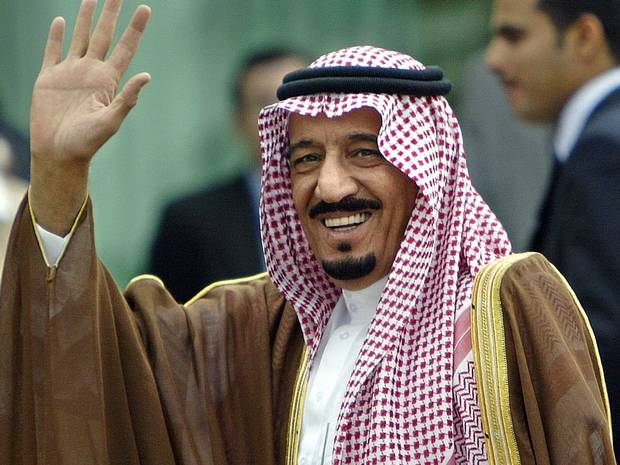 A Saudi Arabian video is currently going viral and has begun to stir some serious chit-chat sessions amongst the folks of the country.

The video depicts Saudi Arabian King Salman’s senior aide Mohammed al-Tobayshi slapping a photographer for getting a bit too close while the King greeted Moroccan King Mohammed at Riyadh Airport.

King Salman wasn’t having any of that as he quickly got rid of his senior aide after the incident.

This may be indicative that the new king will bring down the hammer when it comes to the law as he feels it should always be respected. We have yet to see. But take a look at the video below.