The internet is up in arms as a video of a brutal attack circulates the web. 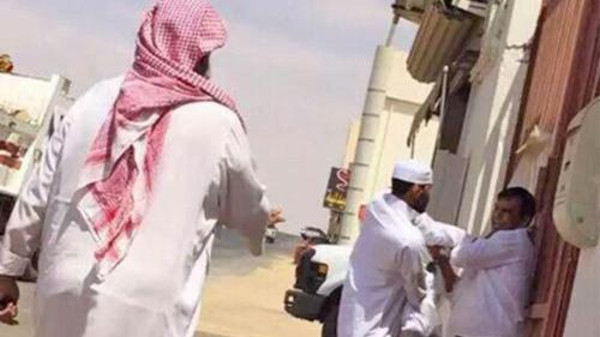 Another recent video from the Gulf has caused a big stir in the social media world. The video, allegedly depicting a Saudi man battering an expat worker in the city of Buraidah, shows a brutal attack on a dark-skinned man who seems to be of Asian descent. The reasons for the assault is unknown, and the reactions were divided, some calling for action while others saying the circumstances should be looked into first. In any case, the attack is difficult to watch, as the Saudi man uses a large plank to batter the other man.