Previous Post
20 Years Later, Eftekasat Are Still Fresh As Ever
Next Post
If Egyptian Actors Were on Game of Thrones...

Vice Is Expanding to the Middle East and North Africa

Vice Media is partnering up with Moby Group to bring its digital media content to the region. 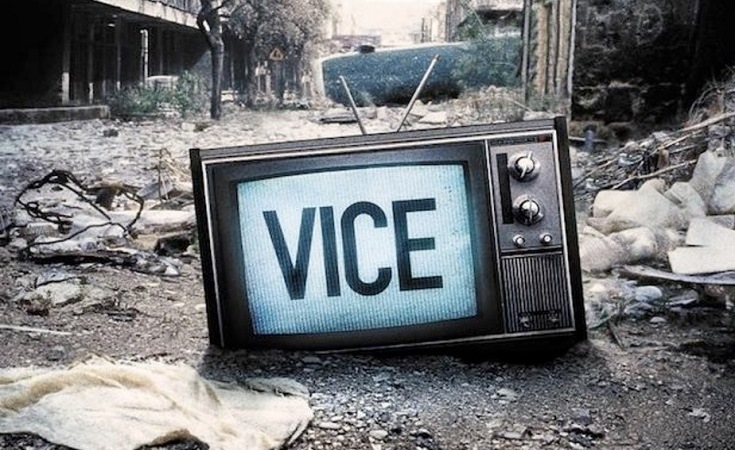 Youth media company Vice is partnering up with Afghan media and communication giant Moby Group to bring its content to 12 countries across the Middle East and North Africa.

Moby Group announced the deal on Tuesday June 21st on their website saying the partnership would “also explore linear opportunities across the GCC, Jordan, Iran, Lebanon, Egypt, Afghanistan, and Algeria.”

The partnership will see Vice's operations run by local media teams, hiring filmmakers and journalists while a management team oversees the content to ensure its compatibility with the brand.

The deal allows Vice to tailor demographic-specific and culture-sensitive media content for the Middle East’s burgeoning youth population whose digital media consumption is believed to be the highest in the world.

"There's no question that the Middle East is one of the promising emerging digital markets in the world right now. There's a massive young audience in the Middle East and North Africa that's intensely engaged in the debates and stories happening around them - but no one is focused on offering them the immersive, locally produced content that they want,” MOBY Group Chairman and CEO Saad Mohseni says. We beg to differ Mr. Mohseni. Ahem, CairoScene, ahem. He continued to say, “Vice, under the visionary leadership of Shane, has successfully captured the mind and heart of the youth across the globe. We have been collaborating with Vice for many years, and now through MOBY's formal partnership with Vice we look forward to filling a vital void and reaching the digitally savvy young generation with content that matters to them.”

This isn’t Vice and Moby’s first collaboration, “over the years Vice has worked with Moby in Afghanistan, Iran and beyond. His [Mohseni’s] penetration into the complex and sometimes opaque political strata of the Middle East is second to none,” Vice CEO and Co-Founder Shane Smith says. “This partnership will strengthen VICE's news offerings around the world and allows unique insight into a hyper dynamic region.”