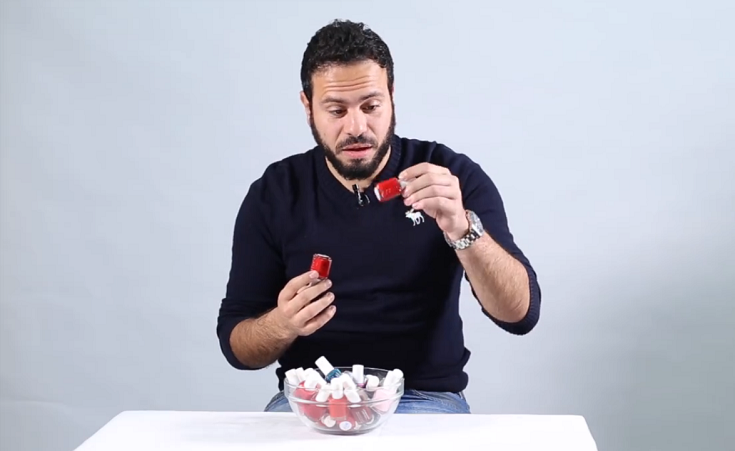 You think your boyfriend doesn’t pay attention to your makeup or nail polish? Well international nail polish brand, Essie’s awesome new campaign video may prove you wrong. Centered primarily around nail polish and what guys think of it, the video spills the beans on how much Egyptian guys know about nail polish.

Fleshing out guys’ perception of nail polish and how much they notice it, the video is hilarious, slightly awkward and will be educational to any girls who have ever questioned what their man thinks of their nail polish. The end of the video killed us, with the guys doing impressions of comments they’ve seen girls make about their nail polish.

Check out the full video below: