El Youm 7 reports a massive fire at a junk bus garage in the Matariya district of Giza.
Some eight buses and several vans were destroyed in the blaze, which spread to a nearby neighbourhood. No injuries were reported. Eight fire fighting vehicles responded and succeeded in putting out the fire. Authorities have yet to disclose the cause of the blaze, but it is likely that fuel remainders inside the buses were involved in the spread of the fire and possibly its cause.
Full video below. 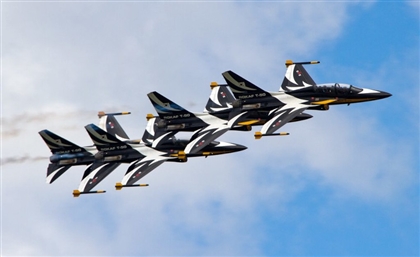 The live show will see South Korea's air force soar above the Great Pyramids of [...] 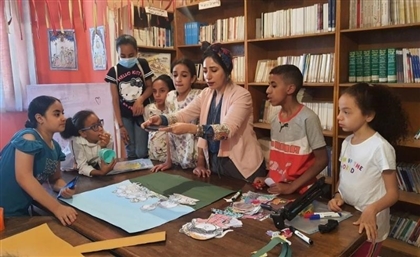 'Ehkelna' is Empowering the Children of Ezbet Awlad Allam Through Art

Ehkelna's workshops are all designed especially for children in low-income areas, [...] 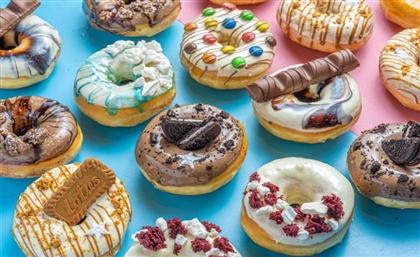 Debby's Is the Wholesome Bakery Giza Needs but Don't Deserve

Baking, given that it’s action based and actually requires a lot of effort, is a [...]
Week Month Year