Social media was very quick to jump to Amr Diab’s defence creating the viral hashtag #شيرين_السكرانه, claiming that Sherine was intoxicated as she made fun of his age at Kinda Alloush and Amr Youssef’s wedding. 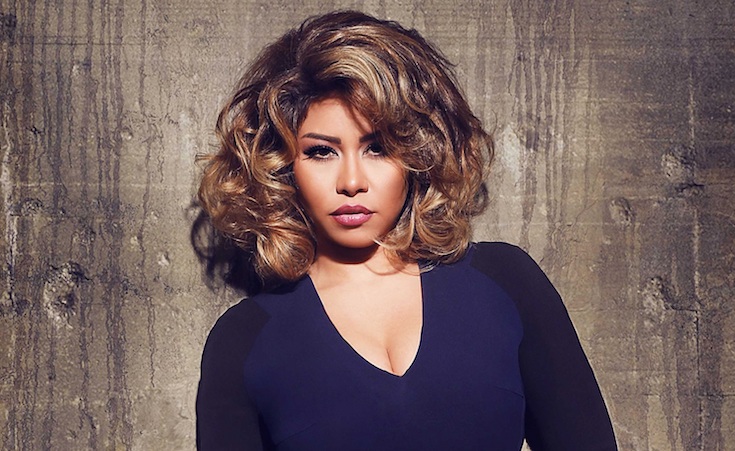 Apparently, booking out the entire Sofitel Legend Old Cataract Aswan Hotel wasn’t quite grandiose enough for the wedding of Amr Youssef and Kinda Alloush. And just when you thought you were done obsessing over all the star-studded photos plastered on your newsfeed, the Internet hits you with a ‘supposedly’ drunk Sherine dissing Amr Diab.

Sherine was filmed on the stage at the wedding cracking jokes about herself and Assala, and commenting on the music industry saying: “We don’t have anyone else but them (Tamer Hosny and Mohamed Hamaki), and I want to say that – pause – his time has passed. He’s gotten too old,” right before the groom takes away the microphone to stop her from continuing. “I love you and I love your honesty, but the wedding is going to be ruined, people are here to have fun,” Youssef jokingly said.

Social media warriors on Twitter and Facebook very quickly started the trending hash tag #شيرين_السكرانه and claimed that Sherine was dissing Amr Diab and making fun of his age. Because Egyptians inherently love Amr Diab - let’s be honest, it probably runs in our blood - they adamantly jumped to his defence.

Translation: #TheDrunkSherine
Clearly Shereen went hard when she drank from the Nile.

Translation: I swear you're all underwear in front of The Hill (Amr Diab) and there is no comparison. #SherineUnderwear #TheDrunkSherine

Translation: Amr Diab was singing when you were still three-years-old. Wake up and know your place, and where you are compared to where Amr Diab is #TheDrunkSherine.