The Muslim Council of Britain are encouraging anyone who has questions or comments about Islam to head to their local mosque this Sunday. 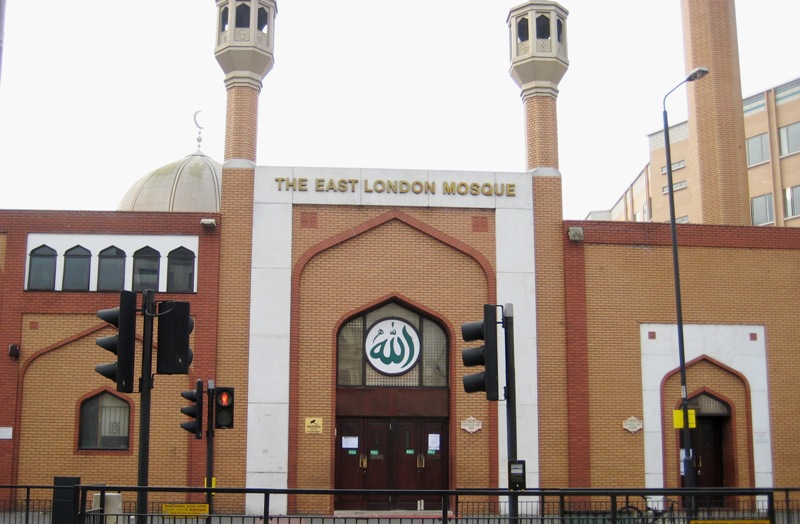 In order to dispel the myths propagated by ISIS about Islam, British mosques have decided to throw their doors open to the general public.

On Wednesday, the Muslim Council of Britain (MCB) announced that it would organising #VisitMyMosque day on Sunday in attempt to reach out to fellow citizens following “tensions around terrorism.”

“Mosques will also be inviting inter-faith leaders as well, and all will be invited to come together to demonstrate unity and solidarity during what has been a tense time for faith communities,” the MCB said. The planned event comes off the heels of the hysteria generated by the tragic Charlie Hebdo killings.

Shortly after the attacks in Paris that left 17 dead, the British government sent a letter to Imams to do more to prevent radicalisation in their communities. “You have a precious opportunity, and an important responsibility: in explaining and demonstrating how faith in Islam can be part of British identity,” said the letter from Communities Secretary Eric Pickles.

Perhaps, in response to the governments plea, the MCB #VisitMyMosque day so far has 15 mosques confirmed, who plan to open their doors on Sunday offering tea, cake, and answers to any questions the public has about Islam.