Walt Disney Lifts Ban on Manufacturing its Merchandise in Egypt

The ban has been instituted in February over concerns on Egypt's lowered credit ratings. 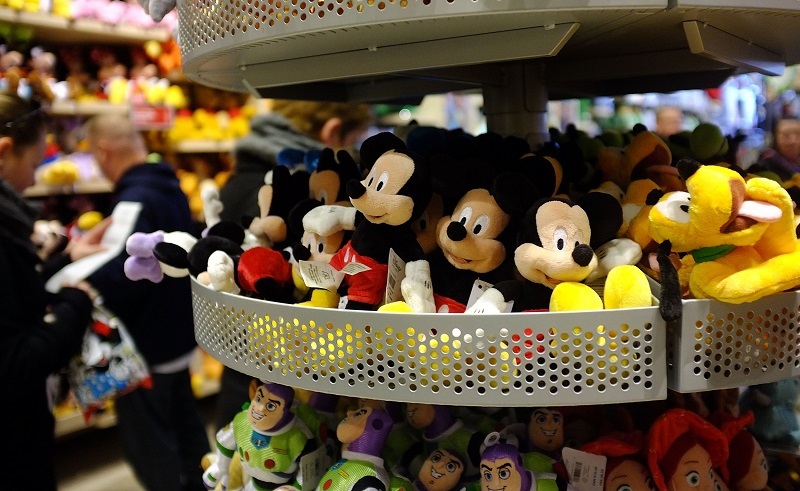 The Walt Disney Company has lifted the ban on production of its merchandise in Egypt after 4 months of negotiation rounds with Egyptian trade officials, according to Trade Minister Tarik Kabil who spoke to Al Ahram on Sunday.

The ban had been imposed by the American mass media company in February, citing concerns about Egypt's lowered rating in worldwide governance indicators and negligence to join the Better Work Programme by the International Labour Organization (ILO). The Egyptian government then engaged in negotiations with the company starting last March.

Kabil cited Egypt's vigorous economic reform plans in coordination with the IMF and the World Bank as the main reason for the ban being lifted. "An upgrade by credit rating agencies has also helped in the successful completion of negotiations on the lifting of bans by international firms, including Disney," Kabil explains.

The loosening of restriction on production in Egypt will be implemented through a two-sage plan to ensure Egypt's commitment to ILO's Better Work Programme, the second and final stage of which is planned for implementation in January 2018.