A UN-commissioned report ranks Egypt #130 out 156 countries surveyed, in order of happiness :( 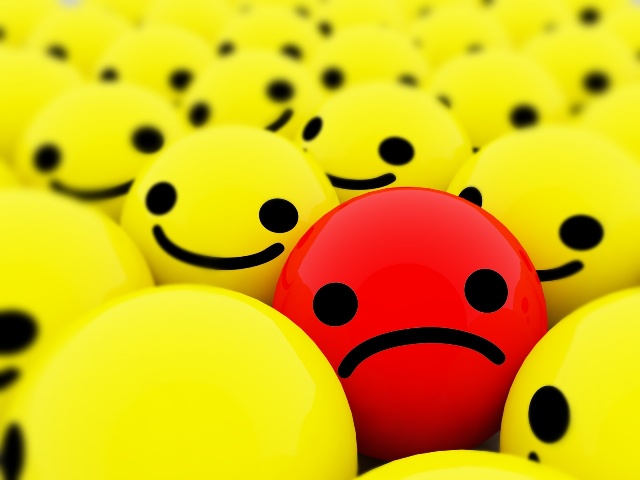 Egypt is not happy. At least that's what this year's World Happiness Report says (yes, that's a thing). Commissioned by the United Nations Sustainable Development Solutions Network and published by the Earth Institute, the report scores Egypt 4.3 out of 10 (10 being the happiest) in the period between 2010 - 2012, which is a serious drop from our previous rating of 5.4 between 2005 - 2007. This puts us at a lowly 130 out of the 156 countries surveyed.

According to AUC associate professor of psychology, Mona Amer, it's our turbulent times that have us feeling glum. “For a lot of people, after the 2011 uprising, there was a lot of euphoria, and when the fantasies and images of what Egypt would become did not happen, then of course that impacted their sense of well-being and happiness,” she says. Now with curfew, constant clashes and economic dissaray, it's no surprise we're feeling down. You can read the World Happiness Report here and determine just how miserable you are.