Brought to you by We Telecom and BME eSports, SafeMode 2 offers Egyptian gamers a chance to compete for a slice of a one million pound prize pool through a series of eSports tournaments, right from their home. 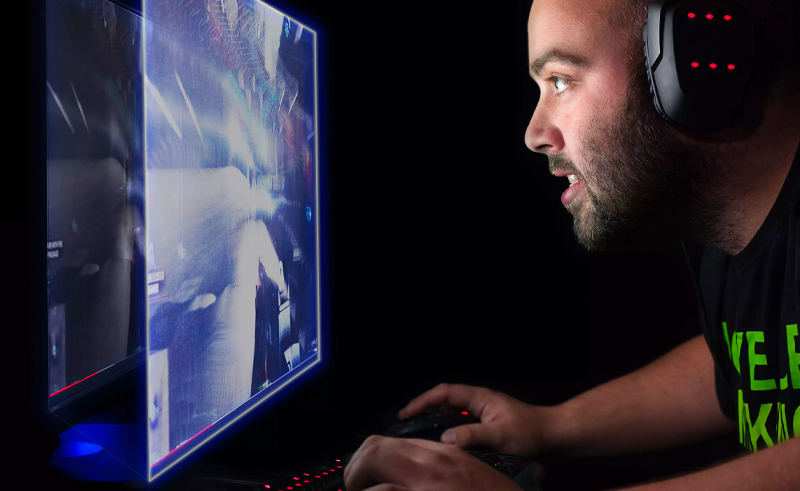 You're in your room playing the latest FIFA on your PlayStation when someone pops their head through the doorway and goes, "Why don't you get a real job?" which, first of all, rude much? But what they clearly don’t know is, it's the year 2020 AD, the second decade of the 21st century, and we're smack dab in the middle of a new era of video gaming where people no longer compete for mere bragging rights. Whether you're playing Fortnite or CS GO on your PC, FIFA 20 or Call of Duty on your PlayStation or even PUBG and Clash Royale on your mobile phone, you've got the opportunity to take home a slice of a big EGP 1,000,000 prize pool - and you won't even need to leave home to do it.

Brought to you by We and BME eSports, their first SafeMode tournaments lived up to its name, allowing hundreds of Egyptian eSports enthusiasts to compete without exposing themselves to the ravages of 2020, whether it's huge disasters like the pandemic or smaller inconveniences suddenly cancelled flight plans (often due to aforementioned pandemic). And because it was so successful, they wasted no time in launching SafeMode 2, which introduces the first official PUBG Egypt Mobile Cup!

And it's really as simple as it all sounds. As long as you’re an Egyptian who is at least 16 years old, you just have to register online, get yourself scheduled for one of their many tournaments, and get to playing. No worrying about travel fees or flight plans, just your internet connection. And there's so many options: Crossfire, Apex Legends, DOTA 2, Brawl Stars, and that's not even the end of it. To see how you can compete for yourself, check them out at safemode.gg.