Why Watch the Super Bowl?

We’re not going to lie. We don’t know what American Football really means. They hardly even use their feet. However, the Yanks amongst us are insisting it’s kind of a big deal. We gave them 5 chances to convince us. This is what they came up with: 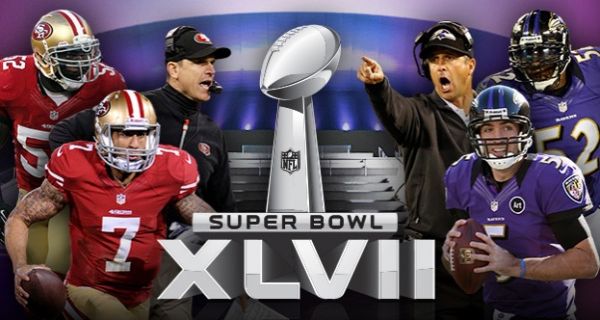 Parties, junk food, and beer. At a Super Bowl party, one is expected to overindulge in hot wings and chips and dips—all the meanwhile washing them down with a good old American beer like Budweiser, Pabst Blue Ribbon, or Coors Light. Sakkara will do just fine, though.

And the best commercial goes to…Viewers often pay attention to the Super Bowl commercials as closely as the actual game. Companies spend millions of dollars competing for air time during the game, and it is a time honored tradition to argue over the best commercial by the end of the night.

Beyoncé. Self-explanatory. If you only watch one part of the 4-hour game, make sure it’s the half-time show.

Man-on-man action. When their team makes a big play, male spectators love to hug, neck noogie, high five, and sometimes rough each other up. Some fans even have special dances to celebrate a touch down or a field goal. Touchy Egyptian men will fit right in.

It only happens once a year. How many things in your boring life come around once a year? Do something different for once. Worst case scenario: you learn a little more about a silly sport, drink some beer, and maybe meet an American girl whose boredom will make her more likely to talk to you.

To find out where to watch tonight’s big game, check the CairoScene calender.