Wigs Make Up 7.5% of Egypt’s Total Imports from China 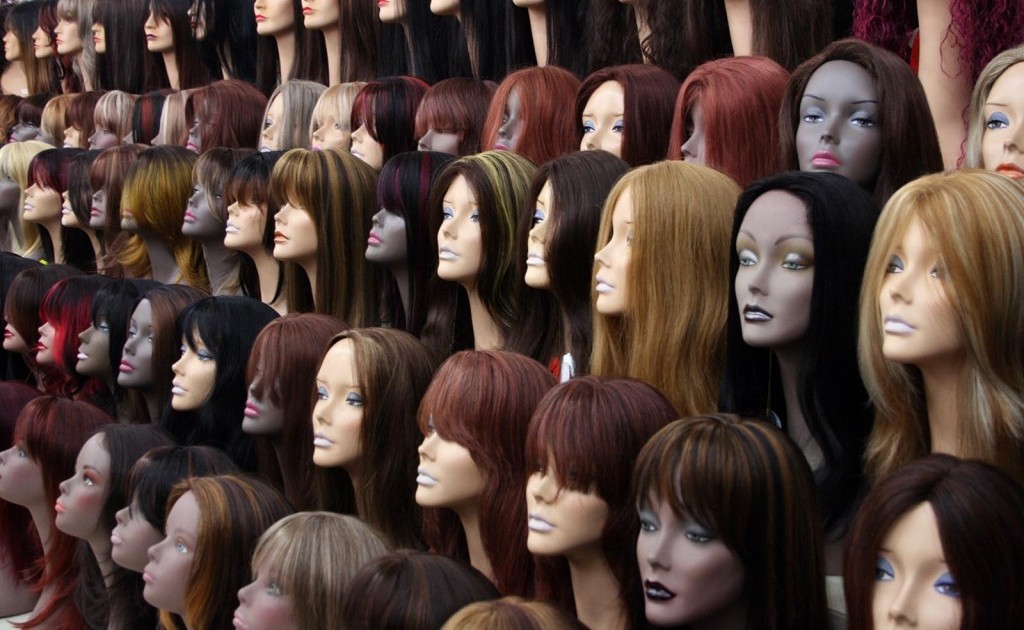 In one of the more peculiar findings in a recent report by the Central Agency for Public Mobilization and Statistics (CAPMAS), it has been revealed that wigs made up around 7.5% of Egypt's total imports from China in the first half of 2019, at a value of EGP 3 million.

What's even stranger is that Al-Monitor reports that analysts believe Egypt's general import of wigs is much higher, considering the global wig trade is worth $80 billion annually.

The report also revealed that, also in the first half of 2019, Egypt's imports - most of which - from China in general rose by 11.9%, from the same period in 2018's $2.2 billion, to $2.5 billion. But really, we just wanted to highlight how many wigs Egypt has imported in the space of six months. What's up with that?