Women Own Only 5.2% of Private Land in Egypt, According to National Council for Women

It's a particularly pressing issue in Egypt's rural areas. 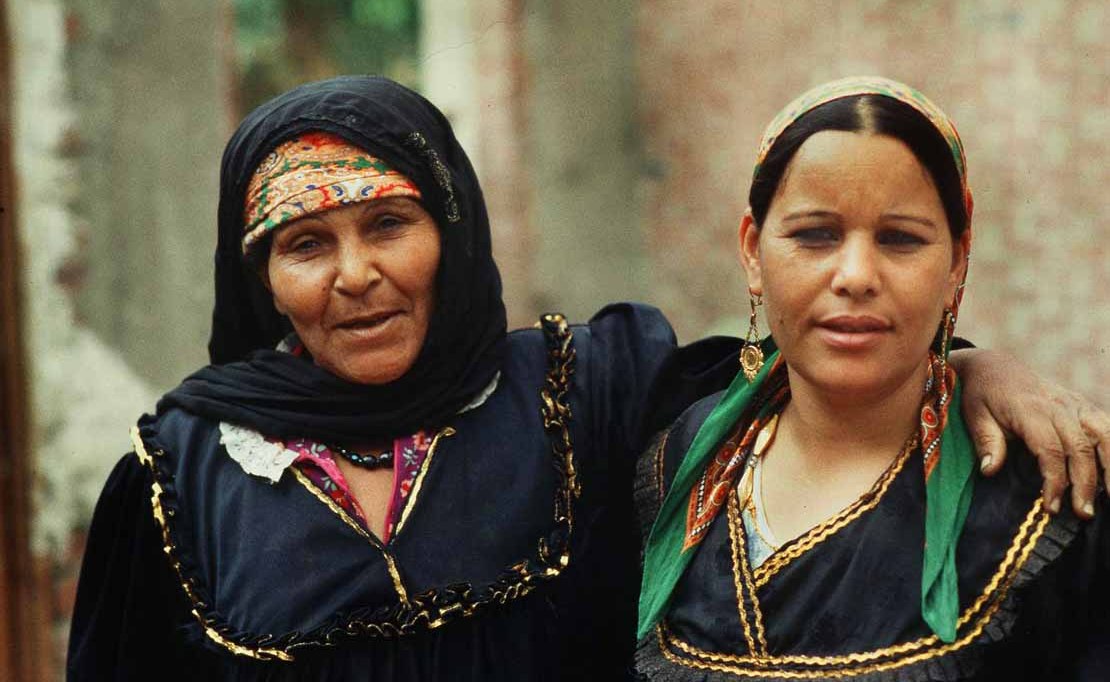 A new study by Egypt’s National Council for Women in cooperation with the World Bank has revealed that only 5.2% of the country’s private land is owned by women.

While it may seem like an innocuous statistic, it feeds into the main indicators of women’s empowerment, as land ownership is a significant gauge of the level of access to resources (economic and otherwise) that Egyptian women have.

“The Egyptian Civil and Commercial Code gives women the right to own and access land, however, an ownership gender gap is prevalent,” the study reads.

The survey makes special mention of the issue in rural areas, where it is suggested that women are often pressured into selling land to male relatives, which puts them at a social and economic disadvantage.