Xndria Nights Vol 2. is Bringing a Second Round of Nocturnal Antics to Alexandria

Xndria Nights are back in the seaside city, this time inviting two artists over from Cairo-based label Besworx for a beat-laden nocturnal blowout. 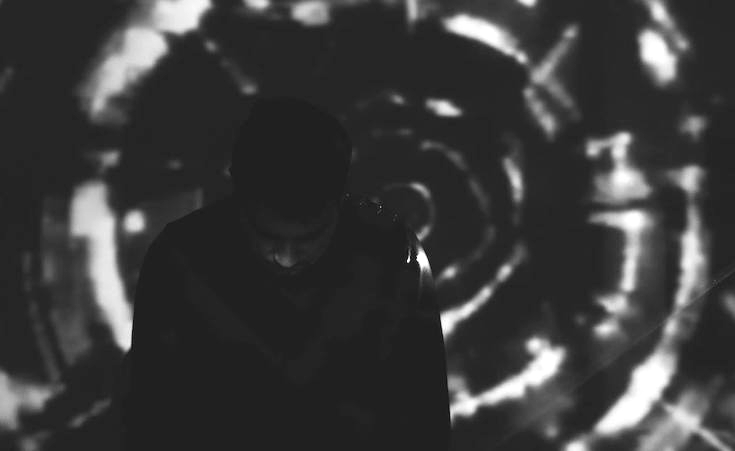 While Cairo's got a myriad of killer parties week in, week out, it's less often that we hear about big nocturnal blowouts in our seaside counterpart, Alexandria. But the city's Xndria Nights party is back at Déjà Vu Lounge, and this time they're bringing Cairo-based label Besworx into the equation to ensure a night full of fresh tunes for your dancing pleasure.

Xndria is a record label that throws a serial club night, where artists from their label play side-by-side with guest artists they might invite. The upcoming gig is set to see Xndria artists Khaled Weshahy and Latefall stepping up. "Im going to be dropping my track Oubliette as an intro for my set, alongside some tracks by Agoria, some Henry Saiz, Etap Kyle, some Rodhad and Slam, amongst other stuff," Weshahy tells us. He describes his set by saying, "My set will start off with melodic Techno, and will move on to raw Techno, and maybe some trippy Progressive at the end; it's going to be a sort of journey."

Besworx label boss and contributing artist Amr Mohey has proven himself as a DJ and producer time and time again. An old-timer of the local House scene, his sets are some of the best homegrown stuff we have. His music tends to be heavy on the lower part of the sound spectrum; it's usually filled with heavy bass lines and stringent melodies, and weird glitch sounds and noises aplenty - something we can never get enough of. Mohey tells us, "Im going to be playing a mix of drivie Tech House and touching on some Techno; I'm not sure if the crowds in Alex will be able to handle a full-on Techno set, so we'll have to wait and see how they react." Not only do you get one Besworx artist - although one would be enough - Xndria decided to add another artist from the Besworx label: none other than Student DJ winner, Gaser. The multi-instrumentalist DJ/producer burst on the scene after winning the SDJ competition, and has become a staple ever since. A talented producer and skilled DJ, Gaser is sure to please. His music is futuristic, with robotic elements - technical Techno, if you may. We spoke to Gaser who told us, "Mohey and I have a new remix that we are planning on dropping at some point during the night." We say look out for these two boys; we hear their new remix is banging.