You Can Finally Sell Your Garbage in Fayoum

Can we please also have someone open up shop to buy our garbage in Cairo? 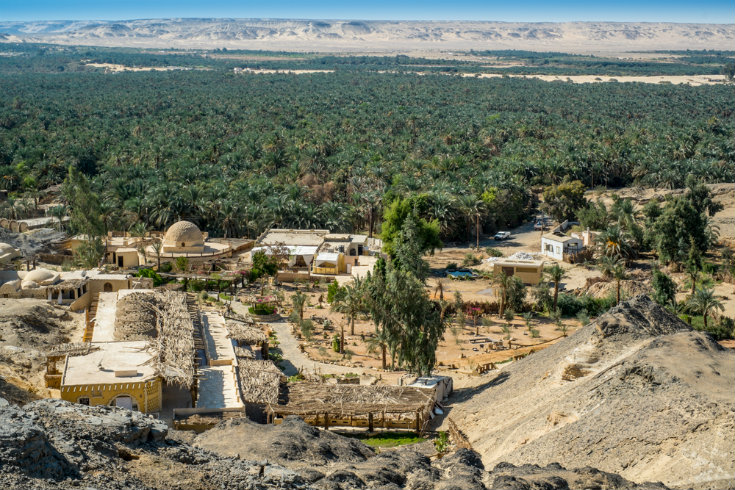 According to Al Watan News, Wael Mokaram, Governor of Fayoum, has announced a new project to buy garbage from citizens as one of the solutions to manage garbage more effectively. The province has already begun in the installation of the miniature recycling centers to gather the garbage and the rates have been set as follow: cans and aluminum foil are worth 3 LE per kilo, plastic bottles and plastic utilities in general go for 150 piasters per kilo, papers and cardboard in all forms get 50 piasters per kilo, wood would be for 20 piasters, anything made out of aluminium for 12 LE a kilo, metal tins cans like of salsa and tuna for 25 piasters, as for organic food waste like of food and fruits would be 10 piasters for one kilo.

Hany Ezzeldin, director of research and design in the Arab Organization for Industrialization, and Yasser Mahfouz, the tourism consultant for the Fayoum province, have decided on the necessary features of the kiosk-centers, internally and externally. The kiosk-centers will be equipped with a digital scale to weigh the garbage and citizens would get their monetary value on the spot. The kiosk-centers are equipped from the inside with 6- containers for the storage of solid waste and a storage space in the outside for organic waste storage. Additionally, the kiosk-centers will be powered via solar panels. There will be 1000 initial kiosk-centers set up in various cities and villages of the province as well 200 allocated in the city of Fayoum itself.

The project is considered to be a good opportunity to effectively gather waste in addition to providing many work opportunities for youth, as well as garbage collectors. The centers are expected to have 2 garbage collectors running each. The project is already underway as they are currently working on raising awareness about its implementation, rates, and importance among the citizens.