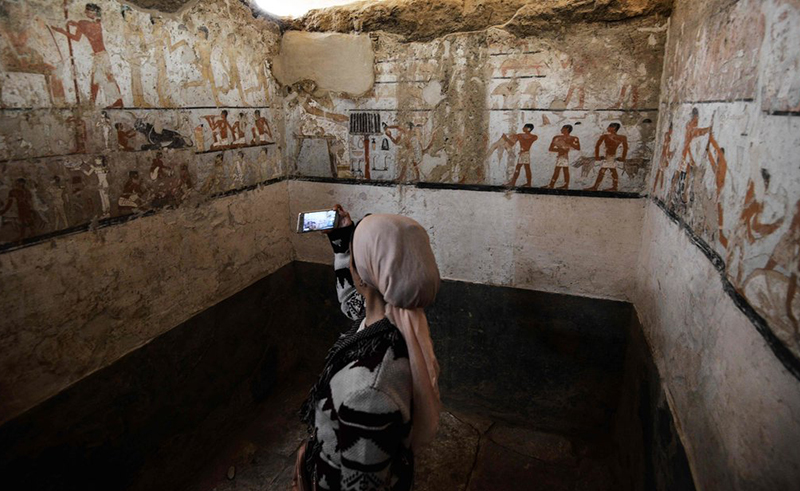 The days of prying site guards telling you ‘no pictures' is coming to and end. The Ministry of Antiquities has announced that visitors of Egyptian tourist sites, including all museums and archaeological landmarks, will be allowed to take photos with their phones for free starting August 1st, something that visitors were previously charged for.

Mostafa Waziry, head of the Supreme Council of Antiquities, has revealed that the decision comes as an initiative to help promoting Egyptian sites and artefacts. Waziry explained that “these photos will promote our great and unique ancient Egyptian civilisation and uplift tourism."

However, you’ll have to count on good ol’ natural light and flex your photo editing skills. Waziry added that flash photography will not be allowed, a policy adopted and encouraged by many major museums and exhibits worldwide.

Director of the Egyptian Museum in Tahrir, Sabah Abel Razek, stated, "Visitors will post these photos on their social media accounts, thus spreading information about our museums and introduce them to the whole world, it will be like a free publicity."