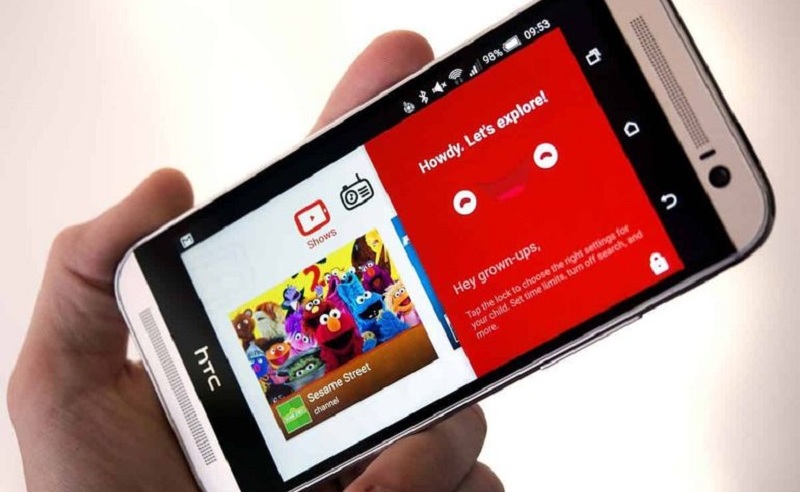 The website’s mobile application broadcasts content dedicated to children, allows parents to browse and track viewer history and receive alerts of inappropriate videos that could’ve escaped the site’s filtering system. Availability of the app in Egypt has yet to be announced.

YouTubeKids.com was supposedly launched earlier last week, before the official announcement by the US Federal Communications Commission fining YouTube owner Google a million dollars after being accused of violating children’s privacy laws.

The Children’s Online Privacy Protection Act prohibits tracking the personal information of minors under 13. The FCC’s decision is expected to include a similar child-protection system, redirecting the U13s to a child-safe site and protecting sites from recording their data without their parents’ consent.

Earlier this year, creators of the application Musical Dot LY, famed as Tik Tok, were fined $5.7 million and obliged to redesign settings to control content according to user age.