Previous Post
Reham Saeed Suspended for Controversial Body Shaming Comments
Next Post
Women Own Only 5.2% of Private Land in Egypt, According to National Council for Women

The initiative comes as a collaboration between Egypt's Ministry of Sport and Dutch sports management company, Simo Sport. 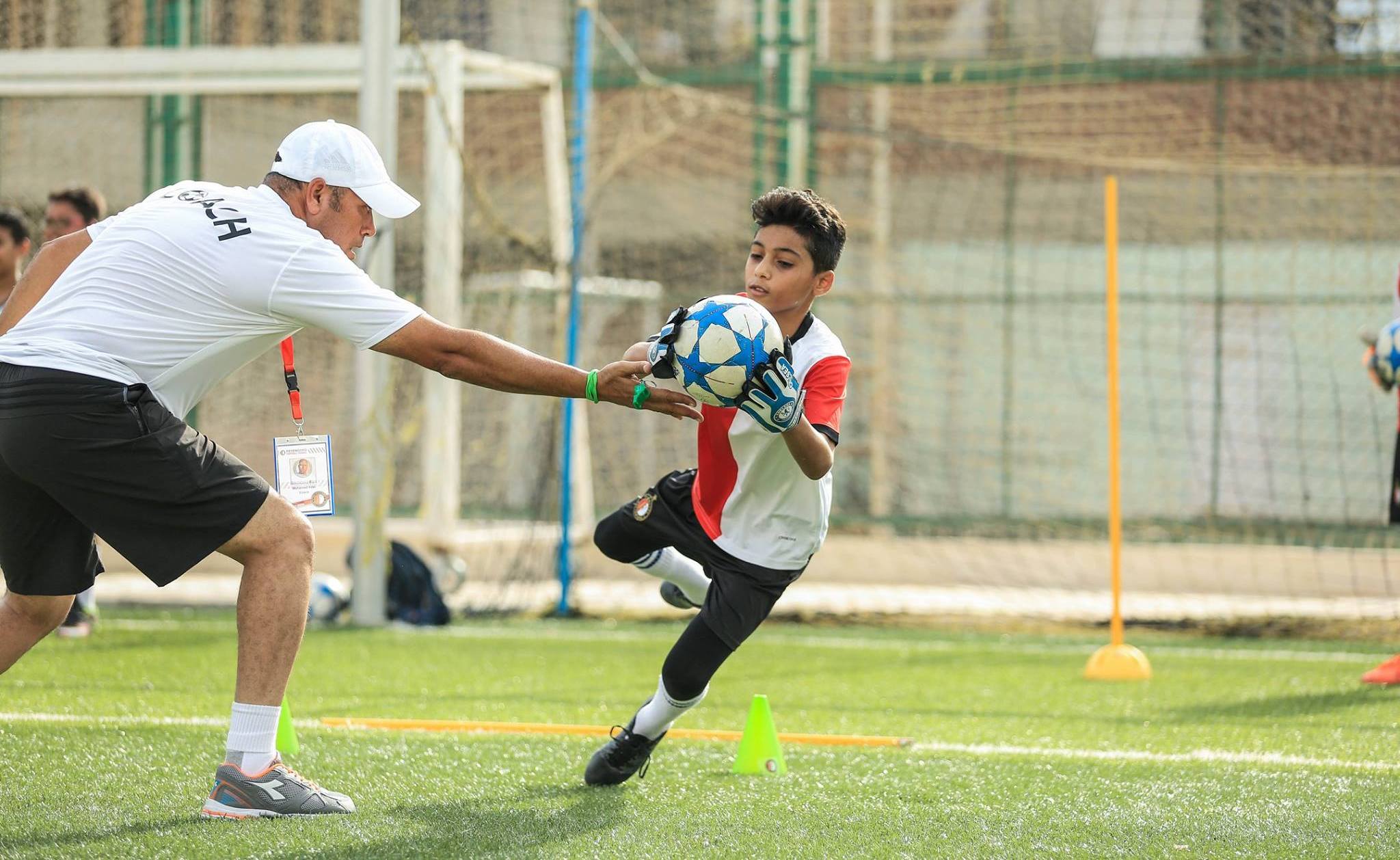 Buoyed by the success of Mo Salah and a renewed global interest in Egyptian football that has seen the likes of Mahmoud Trezeguet secure a move to the English Premiership, Egypt’s Ministry of Sports has announced the launch of a new initiative that aims to showcase and market young Egyptian footballers directly to European teams.

Launched in collaboration with Simo Sport – a Dutch company that specialises in the establishment of sports training camps and works as a mediator between young players and European clubs – the initiative will recruit players between the ages of 15 and 18 to participate in an international tournament in Holland, while players between the ages of 10 and 14 will be selected to train with European youth teams at the expense of Simo Sport.

Targeting players from all governorates, chairman of the Egyptian branch of Simo Sport, Mohamed Hassan, revealed that around 7,000 potential candidates have already undergone ‘placement tests, according to Daily News Egypt. He also revealed that there are plans to launch a number of training facilities across Egypt, while also adding that Simo Sport are considering founding a new football club in Barageel, Giza to compete in the fourth division of the Egyptian league.