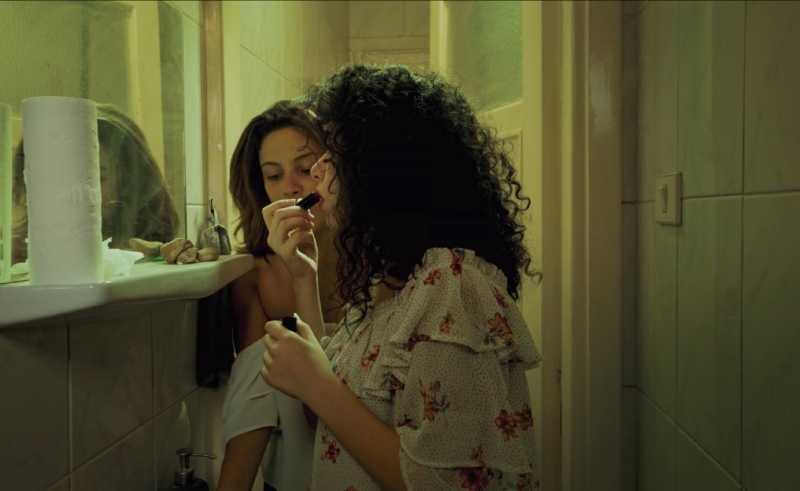 ‘Banat Akhr El Zaman’ or ‘Youth’ is now available for free streaming on Vimeo. The film - directed and written by Farida Zahran, and starring Yasmeen El Hawary - focuses on an Egyptian teenager who question her limits after approaching her crush at a party, and then ends up alone with him. Youth was critically-acclaimed on its release and was screened at the SXSW festival in 2019. It was also shown at Palm Springs 2019, where it won the Oscar-qualifying award for Best Live Action Film 15 Mins & Under. Additionally, the movie was selected as a Vimeo staff pick.

Zahran said that the film “explores the moment  when a teenage girl is first forced to consider her own boundaries, independent of peer pressure or parental guidance.” She also commented on the contradictions and confusions that accompany the struggles of growing up as an Arab teenage girl while needing to navigate societal pressures and expectations. The film explores the moment when the protagonist is “left alone to figure out what she is and isn’t ready for.”

The same team are now working on a new film called “Happily Ever After,” an Egyptian dark comedy musical with a crowdfunding campaign for it that is set to go live next week, although it has not yet known where the campaign will begin. The team is determined to combat the lack of diversity within the film industry, and hopes to win the fight by finding support through crowdfunding.