Zamalek May Have Lost Their Battle Against Planned Metro

Sources at the Ministry of Transport have indicated that the metro extension through Zamalek will go ahead, despite the protests of residents of the upscale district. 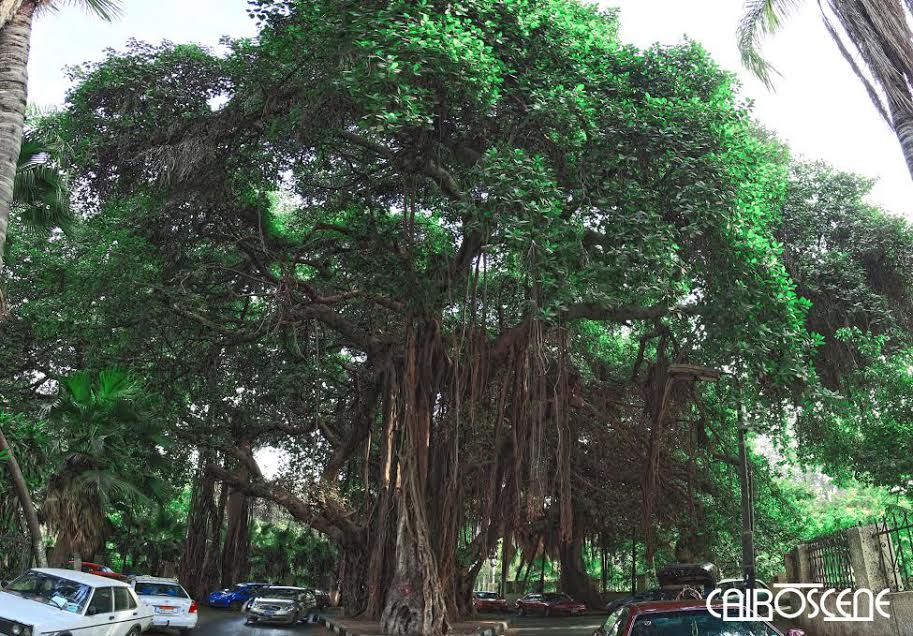 Zamalek resident’s seem to be losing their battle against government plans to build a metro through the upscale district.

According to Youm7, an informed source at the Ministry of Transport has claimed that President Abdel Fatah el-Sisi endorses the Cabinet’s decision to build this new project. Since proposing the plan, Zamalek residents have launched a fierce campaign to cancel the project or to at least divert its proposed route.

At the heart of the issue is the fear that the construction under Ismail Mohamed Street may cause the collapse of the old buildings in the area. Attempting to put their concerns at ease, Metro chief Ismail al-Nagdi told Al-Ahram that in September 2014, a bank commissioned a study that concluded it would pose no threats.

The plan for the Third Phase of the Third Metro Line project is to connect the districts of Imbaba and Mohandiseen with a route that passes under the Nile River to Zamalek and continues to Attaba, Abassiya, Cairo Stadium, Heliopolis and the Cairo Airport. The 18 kilometer project will include 15 stops hoping to transport 2 million daily communeters and is scheduled to be inaugurated in seven years. According to the NAT website, the project should be able to save the nation 2.72 billion LE a year, while reducing Cairo traffic congestion, shortening commute times and saving 250 million earmarked for buses.

An efficient public transportation is the cornerstone of any major city, much of the anger associated with this project has little to do with residents fearing damage from construction, and more to do with the fact that they would rather keep their the upscale districted isolated from working class districts. Sorry Zamalek Guardians...