The first female president of the Egyptian Radio and Television Union, Safaa Hegazy, will be honoured by having the Zamalek metro station named after her. 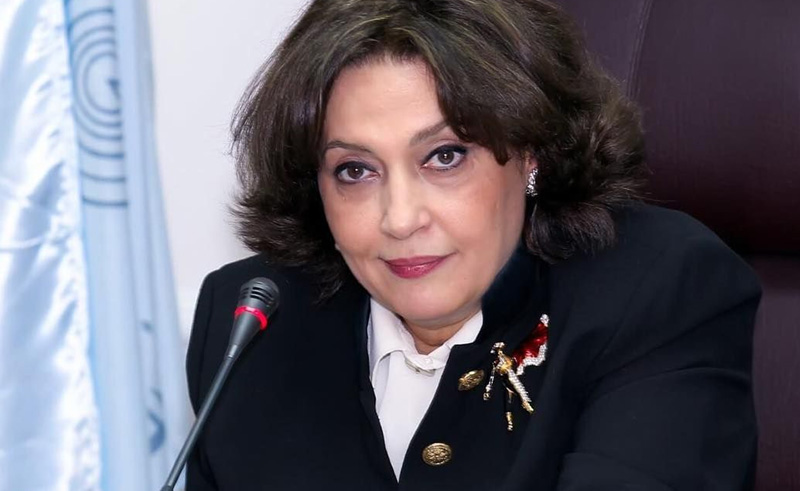 An upcoming Cairo metro station will be renamed after one of Egypt’s most treasured ladies in media. The Zamalek Metro Station on the third line will be given a new name to honour TV presenter and media pioneer Safaa Hegazy. After a long, celebrated career which included covering the Gulf War and conducting interviews with many Arab heads of state, Hegazy became the first-ever woman to be appointed as the head of the Egyptian Radio and Television Union in 2016, before passing away in 2017. New signs for the stop - which is scheduled to open in 2021 - are being created effective immediately. 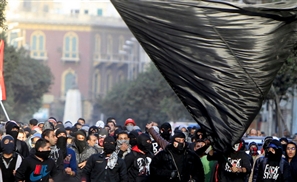 So there is all this Cairo chitter-chatter about the Black Bloc. The very name [...]
Week Month Year