Ahead of his big performance at 3alganoob next week, underground Lebanese musical sensation Zeid Hamdan will be teleporting CJC's audiences to new musical realms this month, with not one, but two performances at the night spot... 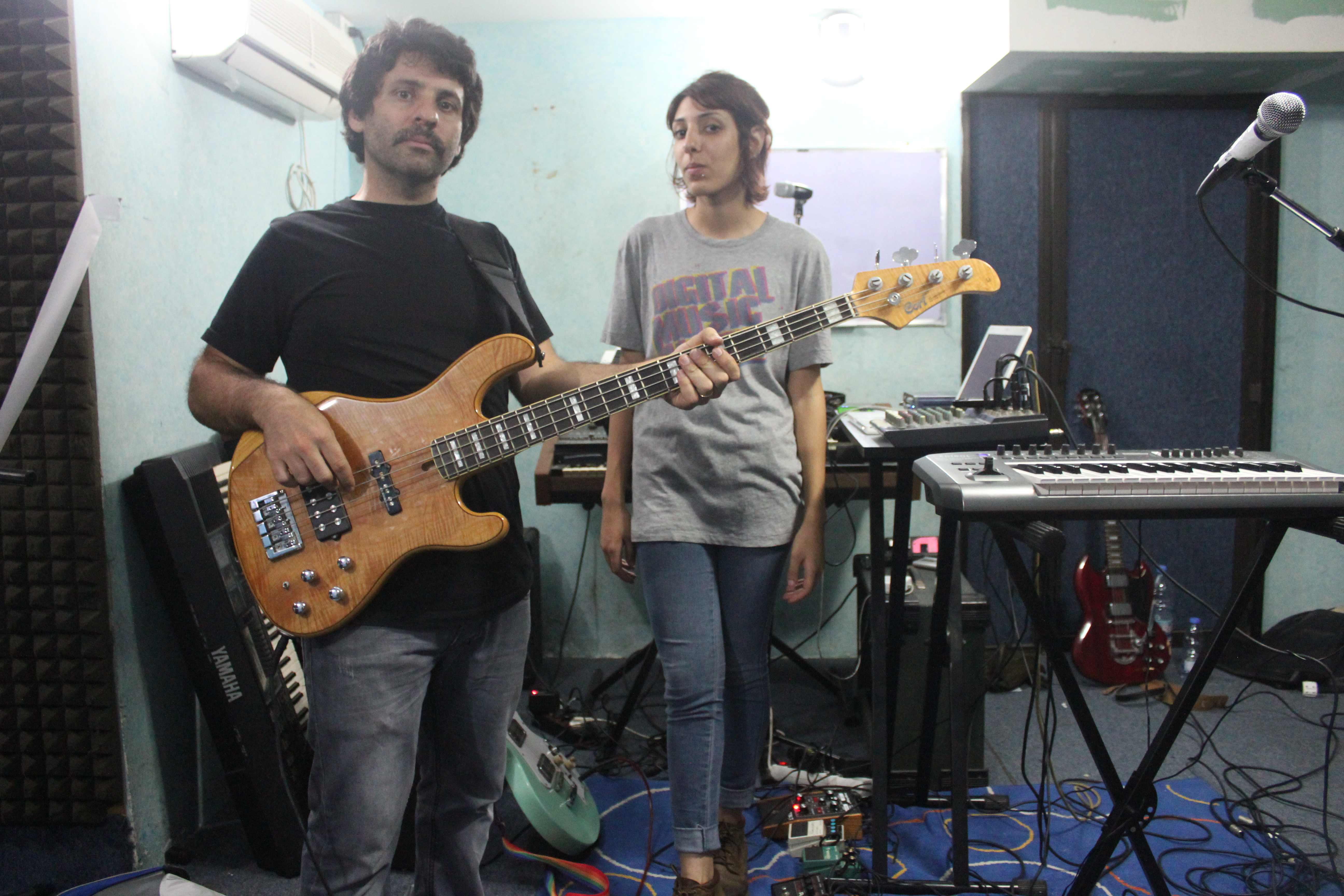 Cairo Jazz Club opens its door for both local and international musical talents all the time, but they seldom come with the exceptional underground reputation that Zeid Hamdan has earned in musical circles. The Lebanese music mogul and producer will bring his talent to the Mohandessin venue a number of times this month with a selection of his best projects, giving Egypt not one but two chances to catch his unique sound.

On Tuesday, April 7, Zeid will perform in his musical duo Maii & Zeid, in which Maii Waleed, the Alexandrian indie pop sensation, and Zeid combine sounds from two different regions. Their similar love for music made this natural collaboration take off in 2010 and the two have now produced an album which they're excited to present live to their Cairo audience.

Zeid will then return with one of his other projects, Zeid and the Wings, the following Tuesday, to present a whole other sound which can hardly be described using the boundaries of genres. Zeid and the Wings are as free as the name of their project in their approach to music due both to the wild nature in which they came together and to the uncaged sounds they create, free from the typical genre restraints. Initially, Zeid just looked for backup singers but the chemistry and the creativity magically made the musical project happen, and the rest is history: a mix of folk, reggae, rock and electro has wowed crowds from Beirut to Cairo.

Ahead of the big performance at this year's 3alganoob festival, these performances will be the final rehearsal for the artist before hitting Soma Bay. Looks like you have two chances to catch Zeid Hamdan in Cairo this month but two different musical experiences to choose from. To be on the safe side, you shouldn’t miss either one… 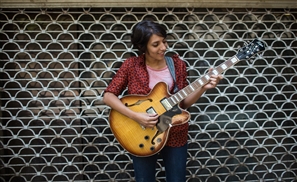 Having forged her unique artistic path, no holds barred, by collaborating and [...]

Eslam El Sha'ary: the Sounds of the East at Cairo Jazz Club

A unique fusion of sounds and instruments from Central Asia come together for a [...] 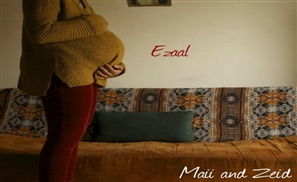 The melody-driven four-track EP from the unique duo is made for kicking back with [...] 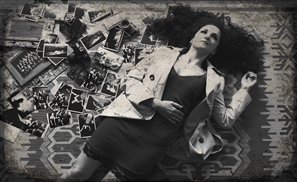 The Lebanese songstress and all-round cool chick (and we mean really cool, like [...]
Week Month Year