Although Egypt's law affirms the prevention of animal abuse, the scope of children in Egypt who continue to mercilessly kill animals exists in abundance. 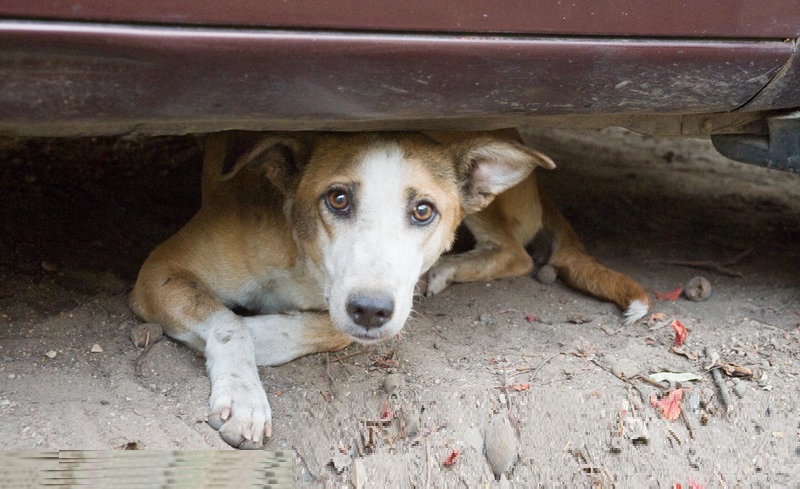 A group of young Egyptian men have shared a video of themselves killing a street dog by hanging it from its neck to a tree. The 21-minute video is brutal, and includes the laughter of the boys in the background as they cheer for each other to increase the dog’s suffering.

The video was shared on the Facebook page “Save an Innocent Animal Soul” – which reached thousands of angry viewers; two of the men from the video later updated the post, justifying their behaviour on the basis that the dog was rabid. The men closed their Facebook accounts shortly after, according to Egypt Today. Egypt billed a law in 1982 for animal rights and safety; in 2014, the law was modified to include the “prevention of cruelty to animals.” Suspects can expect to be charged with hefty fines, or imprisonment.