Football fever has officially set in... 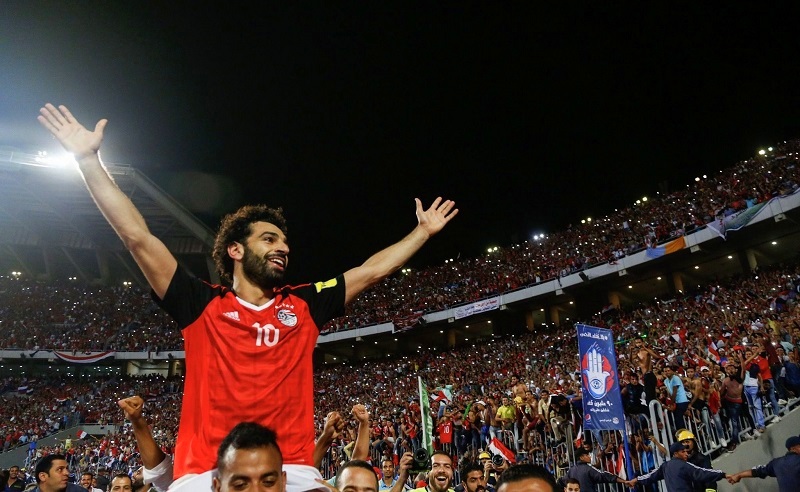 Though it’s some two-and-a-half-months away, football fever has already begun to creep into Egypt as the country prepares to host the African Nations Cup, the most prestigious football tournament on the continent – and now even more so, with the first announcement on tickets.

In an interview with local radio station, 9090, head of the organising committee for the tournament, Mohamed Fadl, has revealed that the first wave of tickets will go on sale online between the 15th and 20th of April.

“The first stage includes tickets for the first match until the 37th, while the second stage includes matches from match 38 until match 52,” he said in the interview.

This will be the fifth time that Egypt has hosted the championship, which they have also won a record seven times, the last of which came in 2010.