Doctor, author and literary pioneer, Tawfik may have left this realm, but he still lives on in the hearts and minds of many. 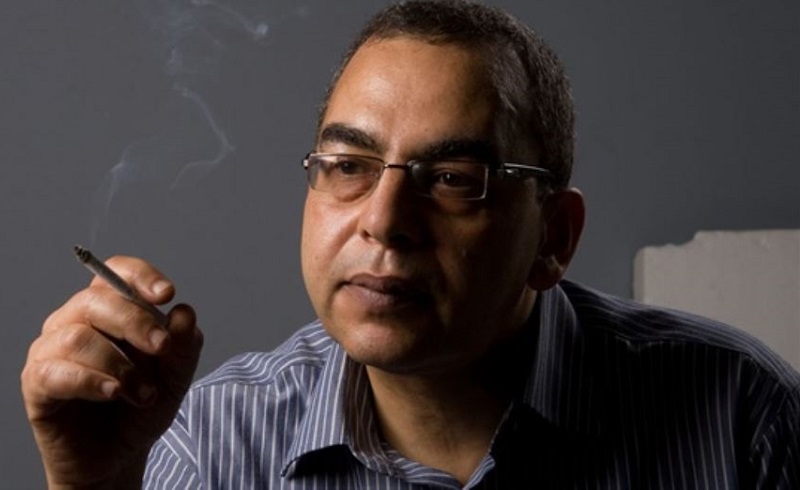 It is with a heavy heart that we, fans of fiction and supernature, bid a sad farewell to one of Egypt’s brightest and most exemplary literary minds, Dr. Ahmed Khaled Tawfik; Novelist, poet and former Professor of Medicine at Tanta University. Having left our mortal coil at the wisened age of 55, Tawfik’s legacy lives on in his many iconic creations, and in the hearts of his many fans.

Though most notably known for his timeless thriller series of novels, Ma Waraa Al Tabiaa (The Supernatural), Tawfik has left his mark on the world of science fiction, horror and medical thriller literature throughout his years on earth. Many an Egyptian have a deep appreciation for the late author’s spine-tingling, thought-provoking works and characters; the likes of Refaat Ismael from the hit Ma Waraa Al Tabiaa series of supernatural pocket novels, giving a regional spin on everything from ghosts, ghouls and the living dead. The stoic and often cynical Dr. Alaa Abdel-Azeem from the medical thriller series, Safari, as well as Abeer Abdel-Rahman from the Inception-esque science fiction literary romp, Fantazia.

Fans of the late great writer also have a deep appreciation for his dystopic fictional tale, Utopia; an imagining of an Egyptian utopian sprawl layered with rich sci-fi themes and introspections. In addition, he was the man behind the Arabic translation for Chuck Palahniuk’s immortal novel, Fight Club; delving into the deeply systematic flaws of consumerism, morality and the human experience.

Ahmed Khaled Tawfik passed away after a drawn out struggle with illness on the 2nd of April, 2018, at the Demerdash Hospital in Cairo, much to the woes and lamentations of friends, family, fans and Minister of Culture, Inas Abdel-Dayem. Though he may be gone, he won’t soon be forgotten by Egyptians far and wide.