Never one to stay too far from controversy, the popular preacher posted a video last night to address what some (just us) are calling 'Chickengate'. 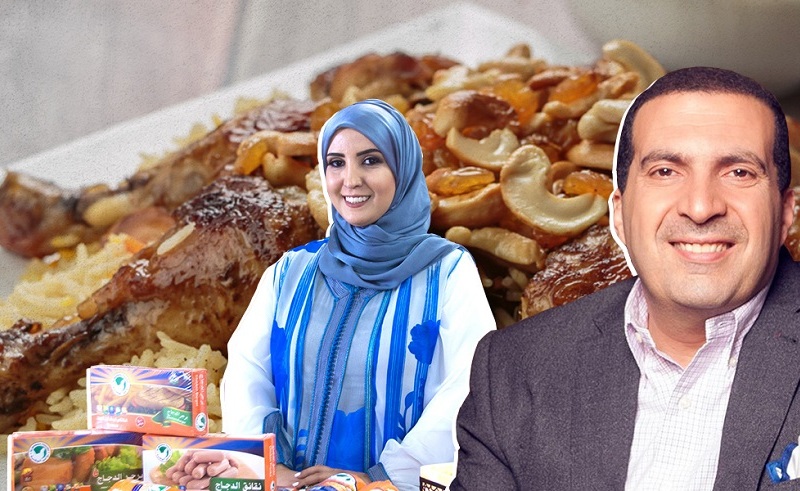 After his Ramadan chicken ad sparked a fierce backlash, Amr Khaled took to Facebook late last night and posted a video in which he apologised for what he described as an unacceptable mistake on his part. Khaled explained that he wouldn't even attempt to pretend that his words were taken of context.

The emotional apology comes in the wake of the internet fury following Amr Khaled's most recent Ramadan ad, which social media commentators shunned for using religion for the commercial purpose of selling a product.Ironically enough, Khaled carried on to say that he wouldn't try to justify the incident by saying that (note that he's about to say what he just said he wouldn't) the chicken ad is actually for a non-profit, charity company, not for a commercial one. "I won't even say that what I said on that ad was taken out of context because I take full accountability for such a mistake. And I'm fully responsible for it."

The religious preacher ended the video with a prayer asking god for forgiveness.