AI to Contribute to Over 7% of Egypt's GDP by 2030, Concludes PwC Report

The future is almost here. 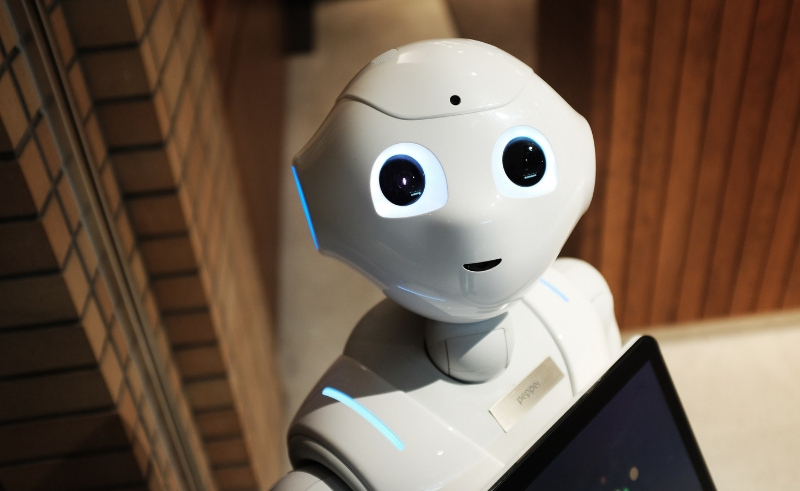 The adoption of artificial intelligence (AI) is growing considerably, and is expected to keep growing in the Arabian Gulf region, according to a report by PwC.

By 2030, this cutting-edge technology is expected to contribute to up to 7.7% of Egypt’s GDP, compared to UAE’s 14%, the country forecasting to grow the most as a result of AI-adoption in this region. For the sake of comparison, it is forecasted that the contribution of AI to China’s GDP will be 26.1%, and 14.5% in North America by 2030.

An example of Artificial Intelligence is Rammas at the Dubai Electricity and Water Authority (DEWA) – a robot that greets customers, listens to concerns by knowing the person’s entire history with DEWA, and is able to solve problems in just seconds.

Top execs in the Middle East are optimistic about AI for the years to come – “We see an above-average willingness to evaluate and adopt AI to digitise both public and private sector operations in this region,” says Necip Ozyucel, cloud and enterprise group lead at Microsoft Gulf.

In a recent report, Microsoft claims that 29% of large enterprises in the Gulf plan to adopt AI technologies this year.

“Businesses will invest significantly in AI to grow the capabilities of employees in terms of productivity and efficiency,” says Paul Potgieter, managing director of IT services company Dimension Data, UAE.

In 2017, Egyptian startup Acteeva, which uses artificial intelligence to recognise real human emotions was listed by Forbes as one of the 10 hottest AI technologies in the world.