The Egyptian Museum Gets Its Very Own AUC Bookstore

The AUC Press has opened one of its bookstores to be a unique exhibition of its own in the Egyptian Museum. 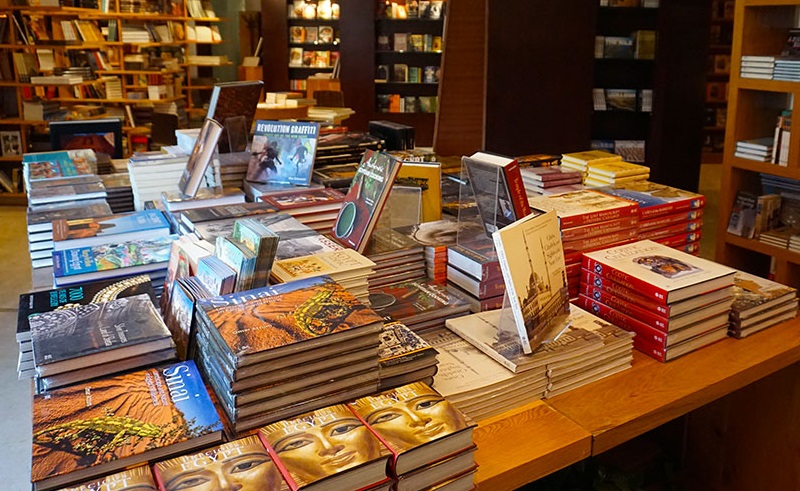 In honor of the Egyptian Museum’s 115th anniversary, the American University in Cairo Press (AUC Press) has recently set up one of its bookstores to be a part of the Egyptian Heritage Exhibition within the Museum.

Though it isn’t the first time that the AUC’s Bookstores have participated in the Museum over the years, it is a first for the museum and the store to have this sort of exhibition, held in the museum’s gift shop, which features numerous other brands putting their wares on offer such as Egyptian handicrafts and assorted gifts. “AUC Press and Bookstores regularly take part in events and book fairs but this is a unique and excellent initiative by the Ministry of Antiquities,” Nigel-Fletcher Jones, director of AUC Press and Bookstores, to says to Egypt Today. “Many visitors to Cairo are here on a short, almost whistle stop tour, so this may be one of a few rare moments when they are able to see the huge range of high quality books AUC Press has to offer.”

The AUC Press is Egypt’s and the Middle-East’s most veteran publisher of English-language academic books, with a mission to accurately portray the Middle-East to the world at large while maintaining the teachings and research interests of the AUC. They’ve been a longtime publisher of insightful guides to the Egyptian Museum in a multitude of languages, in addition to having a full stock of books dedicated to Ancient Egyptian culture and heritage for all ages and levels of readers.

The exhibition will continue to run until February, and it is likely that the AUC Press will maintain their part in the museum’s store even after the end of the exhibit. The AUC Bookstores will also be a strong participant in this year’s Cairo International Book Fair, schedules to open its doors on the 27th of January, with a massive selection of quality imported books for all ages, and a host of impressive offers on AUC Press titles. 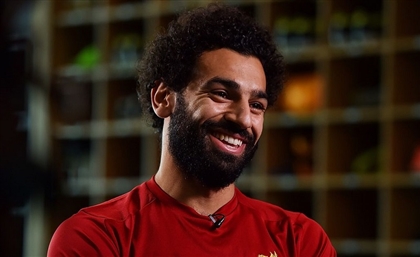 Emad Anwar’s documentation of the young football pharaoh’s life from first steps to [...] 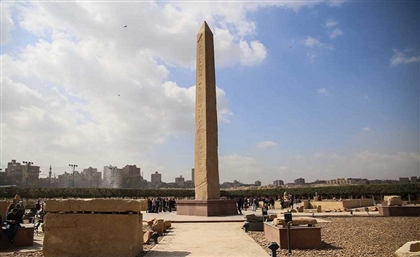 The museum has been built as part of renewed efforts to attract more touristic [...] 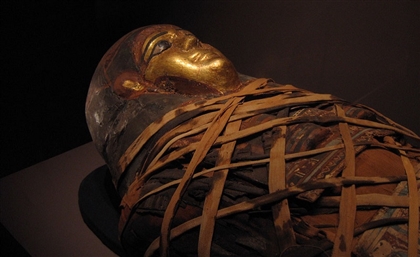 Egyptian Mummies To Be Displayed At The Toledo Museum of Art

The exhibition will feature three mummies in historical context along with other [...]