If anything, it's perfectly chill to have them for dinner, apparently. 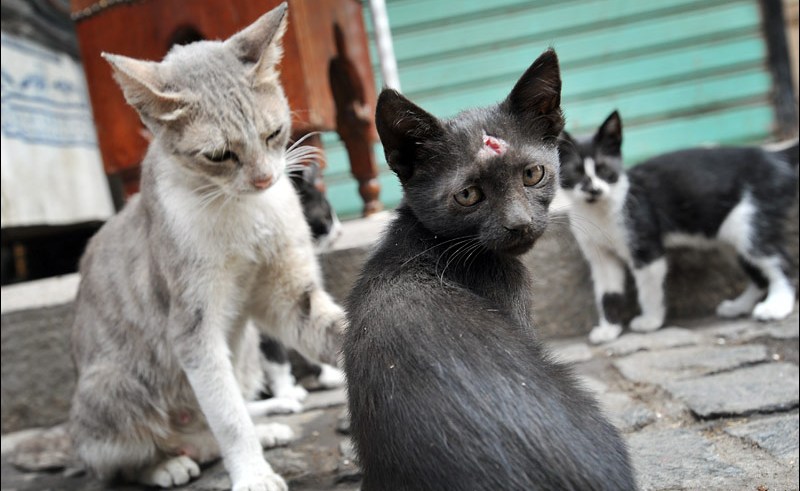 Following reports that Egypt is to export cats and dogs for consumption, the former head of Al Azhar Fatwa Committee, Abdel-Halim Ashraf, has said that eating cats and dogs is permissible for Muslims, elaborating that there's nothing haram (forbidden) about it, so long as the country's laws and traditions allow it.

"The prophet ordered us to be merciful towards humans and animals," said Ashraf to TeN satellite channel, adding that when slaughtering an animal, one has to do it well so that the animal doesn't suffer, pointing out the famous Islamic tale about the woman who went to hell for locking up and feeding a cat. Yes, he did say that, word for word.

Stunned and taken aback, TV host Amr Abdel-Hamid asked: "So eating cats and dogs is halal?", to which the sheikh's answer was, "you can't say that something is haram except with specific text stating so, and there's no text about that being haram."

UPDATE: In response to Ashraf, Al Azhar's Islamic Research Committee said earlier today that eating dogs and cats is in fact haram, saying that Ashraf's stating otherwise is a personal opinion that doesn't represent Al Azhar, and is in incorrect.