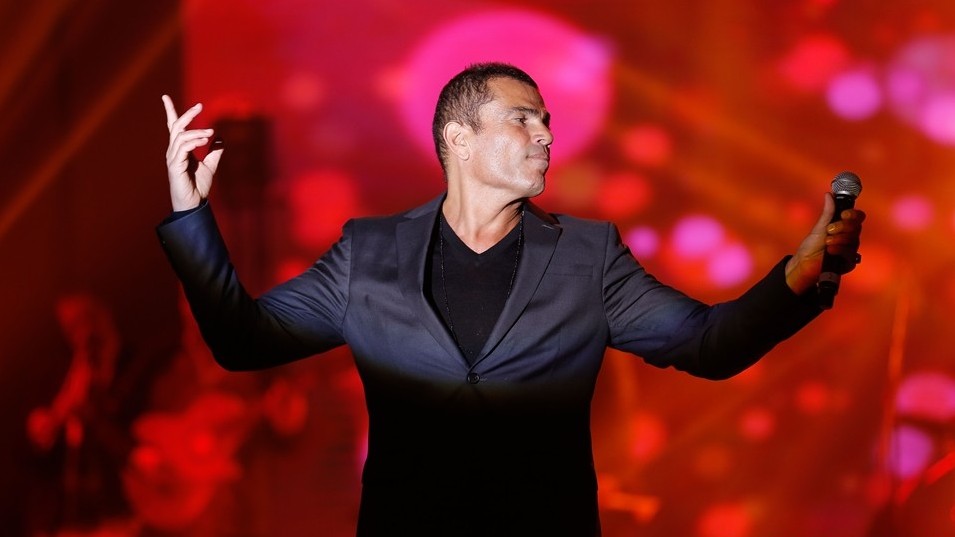 Five of today's biggest Egyptian singers are set to compete for the prize of Best Egyptian Act in this year’s BAMA Music Awards; the singers who will be fighting it out for the crown are none other than Amr Diab, Mohamed Mounir, Tamer Hosny, Sherine Abdel Wahab and Mohamed Hamaki.

There will be categories for other countries from Europe, Asia and Africa too, with the Arab world also being represented by the likes of Cheb Khaled, Latifa and Saber Rebai, competing for the Best Moroccan and Best Algerian Act awards. The best singer from each country will be voted for by social media users from now until the awards ceremony, when winners will be announced, in November.

The competition is now active and online on BAMA website, where five singers from each participating country are displayed for users to vote for. The BAMA Music Awards’ mission is to honour artists from countries around the world, utilising music as a common ground between all cultures, as stated on their website.

Mohamed Mounir received the Legend BAMA Music Award in 2016, being the first and only Egyptian thus far to receive such title.