The European Bank for Reconstruction and Building are coughing up the hefty sum and big plans are afoot. 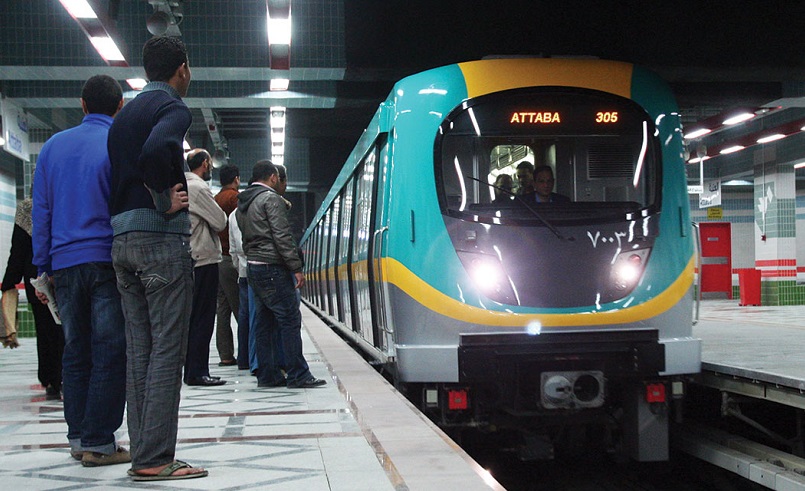 Cairo's often maligned Metro system is in line for something of a makeover, according to Egypt Today, with EUR 100 million (EGP 2.077 billion) set to be invested in a range of different projects by the European Bank for Reconstruction and Building (EBRD).

The deal between EBRD and Egypt was initially signed in 2015 and included the acquisition of 13 locomotives designated towards connecting the Al Munib district in Giza, to Shubra Al-Kheima in Qalyubiya (line number two).

An additional EUR 2.96 million (EGP 61.4 million) were allocated by EBRD in support of 'mutual technical cooperation'; of that sum, EUR 2 million will go towards the establishment of a fifth Metro line connecting 17 stations. EUR 350,000 will go towards the Land Transport Regulatory Commission of Egypt, while EUR 250,000 go to the Egyptian Company for the Metro Management and Operation and EUR 2.96 million will be funded towards the support of Egypt’s towards initiatives catering to Egyptians with special needs and youth empowerment.

The improvement plans also included the reworks of electrical systems, lighting systems, safety operations and the establishment of new trains and ticket booths.

This all comes in addition to another deal signed between South Korea and Egypt, in which Hyundai Rotem will be selling 32 air-conditioned trains (yet to be established post construction phase of the third and fourth metro lines) at the cost of EGP 6.6 billion to Egypt, with Minister of Transport, Hisham Arafat, penciling in the end of 2019 for the completion of the improvements.