Careem to Test Bus Service in Egypt From September

The ride-hailing service continues to find ways to expand its portfolio of operations. 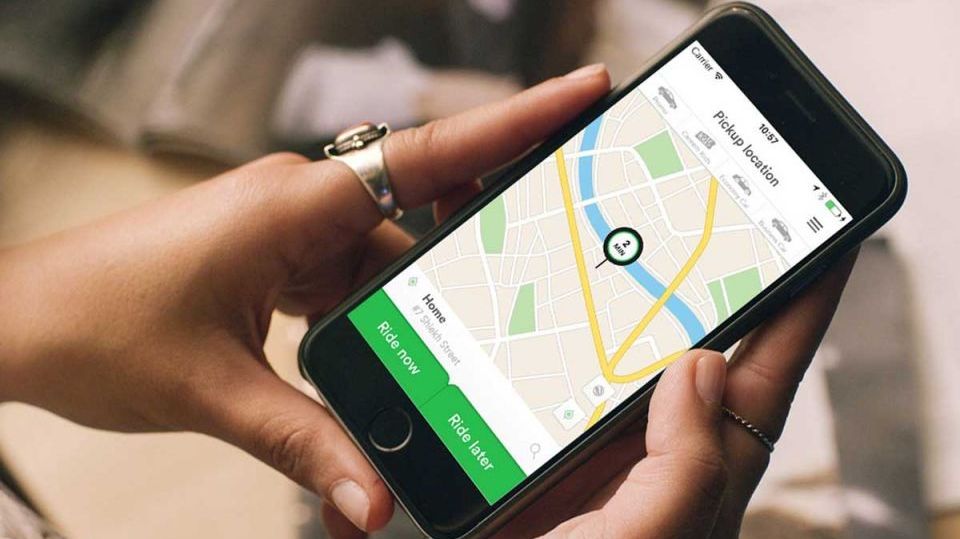 Dubai-based ride-hailing provider, Careem, is currently testing a bus-booking service, according to Bloomberg. Careem Bus, which is aimed at attracting low-income earners, is planned to begin operating across all 14 countries in which Careem operates.

Expected to roll out in September, it will first go live in at least four Egyptian cities, according to sources close to the company.

Careem has been recently looking for ways to expand as competition with Uber is fiercer than ever. Last month, it was reported that Careem was planning on spending $150M (EGP 2.6 billion) to launch a food-delivery business, Careemfood, which plans to begin operating in September, too.