Looking beyond antiquities and beaches, the CNN campaign is looking just as much at Egypt's future. 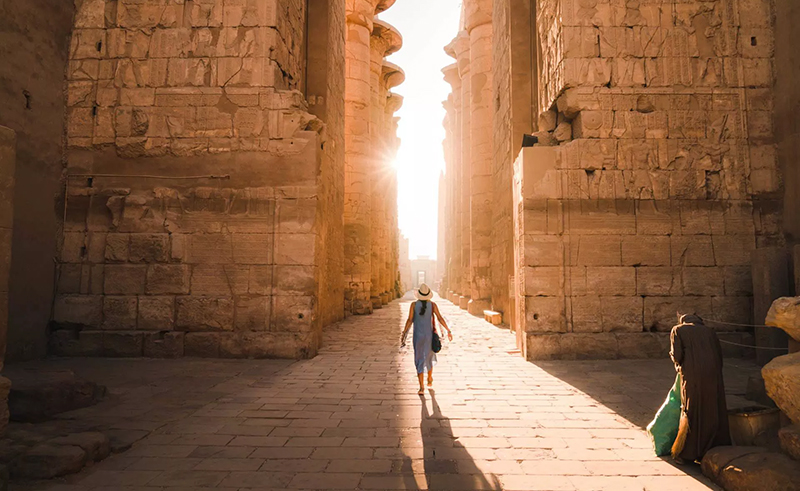 Only a week after its announcement, CNN has teased its new partnership with Egypt's Ministry of Tourism by publishing a video trailer that has given a sneak-peek at what is being touted as a multi-platform campaign promoting tourism.

With the tag line 'Egypt's Story is Contemporary', the collaborative campaign takes on a refreshing angle, showcasing all the contemporary success stories currently happening in Egypt, which perhaps don't get as much international recognition as they should.

Beyond Egypt's antiquities, the video features the likes of world-renowned jewellery designer, Azza Fahmy, trailblazing adventurer, Omar Samra, and beloved footballer, Mohamed Salah, while also giving glimpses of other often ignored facets of Egypt, including its rich biodiversity among other things.

While exact details of the partnership have yet to be disclosed, the campaign will be rolled-out through various mediums, including television, online and social media.