The first phase of the project has already been completed. 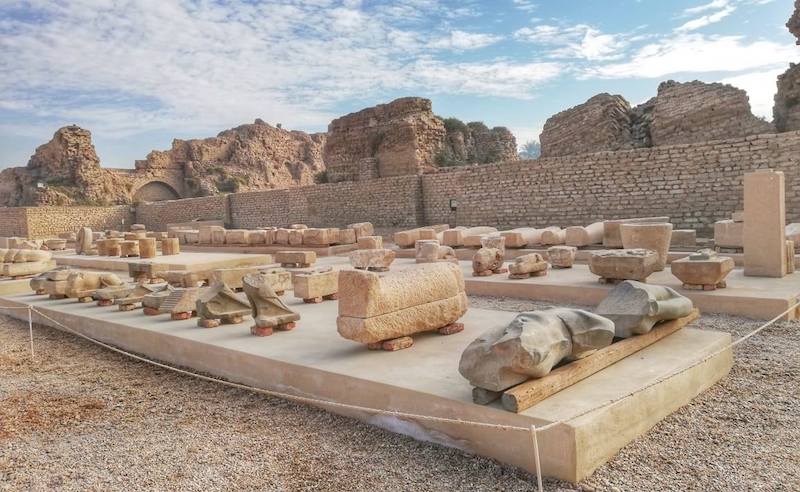 Egypt’s Ministry of Antiquities has announced plans to transform the Dendera Temple complex in Qena into an open-air museum, according to a statement released on its Facebook page.

Coming as a collaboration with the French archaeological mission working on the site, the project has already undergone the completion of the first phase, which placed nine stone mounts to the left of the main gate with the intention of showcasing artefacts including statues of the God Bes and Goddess Hathor, as well as stone reliefs, engravings and stelae. Head of the Antiquities department in Dendera, Abdel Hakem Al-Sageer, added that the artefacts that will be exhibited are a combination of archaeological objects unearthed during previous excavations, as well as those stored at the Mamizi storehouse of the temple. Al-Sageer went on to say that their current work will be finalised within the coming days, after which the rest of the blocks and statues will be placed. Dendera, which had once been an area for shrines and chapels, is one of the most well-preserved temple complexes in Egypt. Discovered in the mid-19th century by French Egyptologist, Auguste Mariette, it's believed to house temples dating back to 360-343 BC, during the 30th dynasty.