Previous Post
Caché, Blurr, and Desimana to Compete For The Best Desperados DIY Party This February
Next Post
Egyptian Archaeological Sites To Be Made More Disability-Friendly

The remains of a rare species of Titanosaur were found in the Egypt’s Dakhla Oasis by an Egyptian expedition. 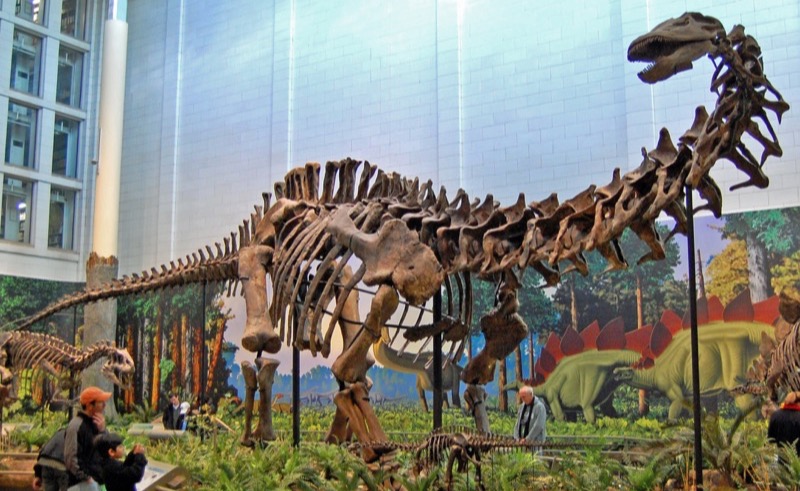 The remains of a bus-sized Titanosaur, a group of remarkably large dinosaurs, was just discovered in Egypt’s Dakhla Oasis . Experts say it may have weighed around five tonnes, about as heavy as an elephant. Fossilized dinosaur remains have been found around the world, such as in Europe, Asia and North America, but it’s rare to find remains in the African region, dating back to the late Cretaceous period (80 to 66 million years ago), raising some interesting questions about dinosaur evolution and emigration.

The Mansourasaurus shaninae, named after Mansoura University's location and Mona Shahin, a prominent member in the University's Paleontology project, isn’t exactly a remarkable species, but its remains represent an important find in the Palaeontology community; “When I first saw pics of the fossils, my jaw hit the floor,” said palaeontologist Matt Lamanna in a statement from the Carnegie Museum of Natural History, “this was the Holy Grail—a well-preserved dinosaur from the end of the age of dinosaurs in Africa – that we palaeontologists had been searching for a long, long time”

The remains were unearthed by an Egyptian expedition led by Hesham Sallam, a member of the geology department at Egypt’s Mansoura University. The team managed to recover its skull, lower jaw, neck, back vertebrae, shoulder, ribs, forelimb, back foot and osteoderms. Sallam’s team juxtaposed that the Mansourasaurus is a close relative to other dinosaurs found in Asia, Europe, South America and some parts of Southern Africa, meaning that there are examples of dinosaurs moving between Africa and Europe.