It’s one of the world's rare cases, but the doctors took the leap anyway. 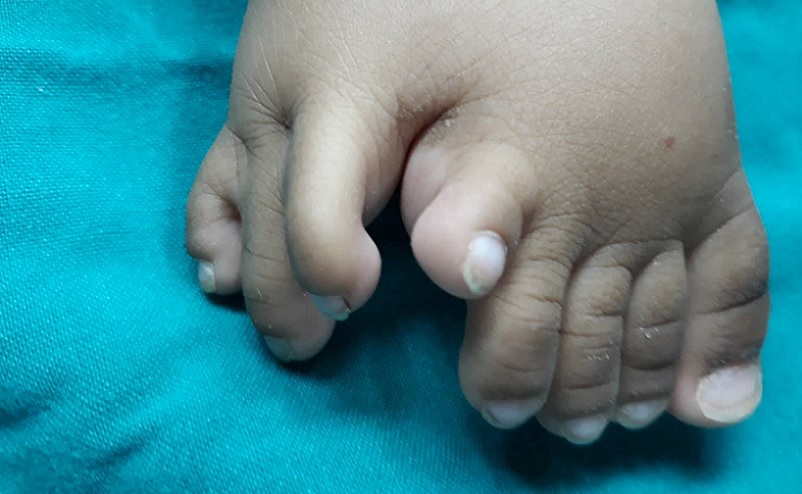 A team of Egyptian surgeons at the El-Tor General Hospital have managed to operate on a three-footed female baby last Thursday.

The child, a seven-month-old girl named Rokaya Salem, had a case of congenital deformity that she was born with, which thus gave her a third foot. It’s not a common case—in fact, the doctors at the El-Tor General Hospital found that there were only 25 recorded cases of similar operation. However, given their backgrounds and expertise, the doctors proceeded to perform the surgery anyway, and reported successfully removing the extra foot.

Dr. Mohammed Hamed, one of the doctors from the team, stated that the surgery was necessary in order for the child to be able to walk in time at one and a half years old.

Now, don’t worry, we’ve got the pictures.  Here are the images from Al Arabiya showing the baby girl’s foot before the operation. As you can see, the second foot only has three toes. Now you can be rest assured that Egyptian doctors have got your back. And your feet.